Movie Reviews The Other Guys 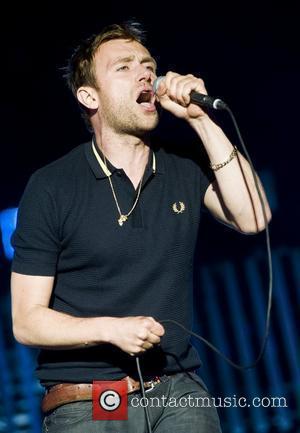 Will Ferrell and Mark Wahlberg's The Other Guys is described in many of the publicity blurbs about it as a "satire" of cop buddy movies. But many critics refuse to go along with that highfalutin description, preferring the word "silliness" instead. Not that that's necessarily a pejorative. As a whole, A.O. Scott suggests in the New York Times , the movie is best judged by its parts. "The movie's best bits would stand alone nicely on YouTube," he writes. Claudia Puig in USA Today figures the entire movie could have been compressed into a Saturday Night Live sketch. "What would have been very funny for 15 minutes, and pretty funny for 45, doesn't maintain the standard over the course of a feature-length film." Elizabeth Weitzman in the New York Daily News figures that "there are as many hits as there are misses" in the movie." If that's the case, Kyle Smith in the New York Post figures that the hits are mostly gathered into the first act, which, he says, offers "several superb riffs." After that, he says, he began reducing his judgment "Three and a half stars. Three. Two and a half. My God, could this thing tank all the way to two? Gags start to be repeated, and the least funny ones seem to pop up the most." But Steven Rea in the Philadelphia Inquirer makes the case that the movie is pretty much unredeeming from beginning to end. "There's a fine line between stupid comedy that's actually pretty smart and stupid comedy that's just dumb," he writes, "and The Other Guys crosses the line -- into realms of unredeeming dunderheadedness -- more often than it should." But Chris Vognar in the Dallas Morning News has the opposite opinion " The Other Guys is plenty smart about being stupid," he contends. "It's more than welcome at a time when so many comedies are content to chase condescension with phony uplift."