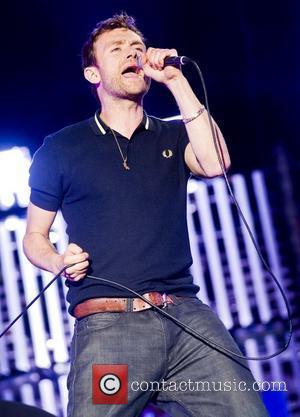 Blur rocker Graham Coxon and actress Zooey Deschanel have paid tribute to British singer TRISH KEENAN, who lost her battle with pneumonia on Friday (14Jan11).
The Broadcast frontwoman, 42, picked up a strain of swine flu while touring Australia in December (10). She was hospitalised on her return to England and spent two weeks in intensive care after she was also diagnosed with pneumonia.
She lost her fight for life on Friday morning after suffering complications from the inflammatory lung condition.
Broadcast fan Coxon took to his Twitter.com page to express his sadness following the tragedy, writing, "Devastating news about Trish Keenan. It's really hard to take in... bloody shame."
And Deschanel, who also fronts her own band, She & Him, wrote on her micro-blog, "Terribly sad. A very talented woman."