Band announced for the Barclaycard event taking place in London this June.

Barclaycard Presents British Summer Time Hyde Park has announced that Blur will be headlining the festival in June 2015, marking their fourth ever gig at the legendary London venue and setting a record as the only artists to do so.

They'll be joining some amazing acts who will be performing this year including The Rolling Stones, Bon Jovi, Lionel Richie, Jennifer Lopez and more. But being one of the biggest bands from across the last two decades, Blur is recognised a particular headline gem. Jim King, Senior Vice President Live Events, stated: 'There are few things in life that are as brilliant and as quintessentially British as Blur playing an outdoor gig in London.'

Having just released their new album after 12 years, Blur is definitely going to be an unmissable act this summer. 'The Magic Whip' will be released in April 2015, and the 12 tracks will make brilliant additions to Blur's performance. Alun Mainwaring, Head of Events at The Royal Parks, commented: 'We can't wait to welcome Blur back to Hyde Park! A lot has changed since the band were last here and we are excited to see their reaction.'

AEG Live, The Royal Parks, and Barclaycard team together for the third year of the festival. It is considered a world-class event, as it has entertained thousands of people over the past two years. With some magnificent headliners on the music side of things, there is also free access to film, music, sport and literature for all the park visitors to enjoy.

Last year saw some marvellous acts for all audiences, from Arcade Fire to Black Sabbath. The Libertines also performed last year, delivering a stunning show, and winning the Bet Headliner award at the 2014 Festival Awards.

More: Backstreet Boys were on the BST 2014 bill (pictures)

New acts from across the UK and around the world are chosen every year to perform across four stages, and this year they'll also be joined by the likes of Kylie Minogue, Grace Jones, Kaiser Chiefs, Johnny Marr, Taylor Swift, Ellie Goulding, John Newman and many more. 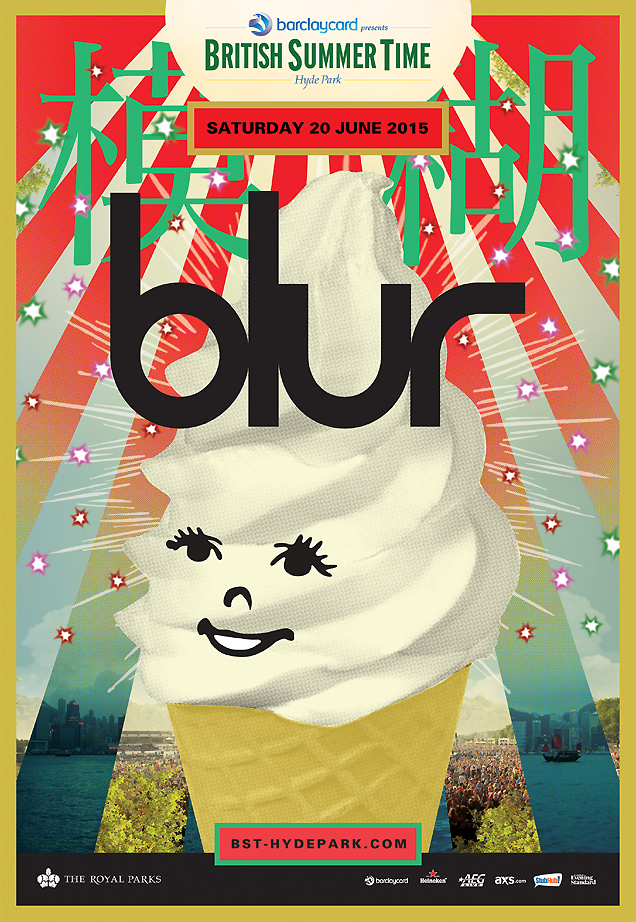