British Rocker Alex James Is Overwhelmed By The Reaction To Blur's Reunion. 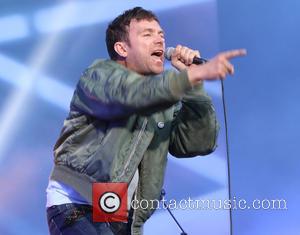 The British band got back together last year (14) to make its first album in 12 years, The Magic Whip, and James still cannot believe how well the comeback has been received.

He tells U.K. TV show Good Morning Britain, "There's something really special about Blur getting back together. It really has knocked us all over. We played in Blackpool (in England) and the crowd were going so mental that the barrier broke... it was quite scary actually."

After the incident at the show last month (Jun15), the band left the stage for 10 minutes while the barrier was fixed, and the concert then continued without a hitch.