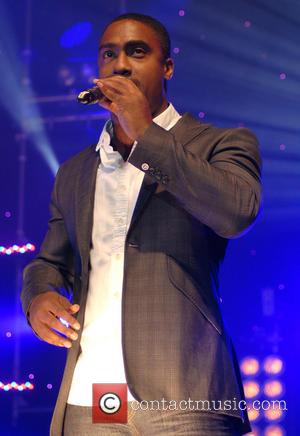 Blue star Simon Webbe has filed for bankruptcy, becoming the third member of the boyband to fall into financial trouble.

The singer filed papers to declare himself bankrupt in London on 25 September (13), according to court documents.

"I wasn't saving any of my money along the way and I had champagne taste with lemonade money in the end. I thought Blue was going to last forever and any money I did have left at the end of Blue I wasn't advised on how to save it but I don't blame anyone for that."

The singers will have the chance to boost their bank balances as they head out on a U.K. tour with Wet Wet Wet this month (Oct13). 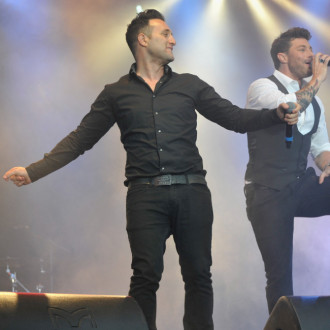