British band Blossoms have announced they are set to release an album of their 'Isolation Covers'.

Blossoms are set to release an album of their so-called isolation covers.

The band have been sharing their own versions of a series of well-known records amid the coronavirus lockdown - and they're now planning to release an actual album featuring their own renditions of songs from the likes of Frank Ocean and The Coral.

Announcing the news via their official Twitter page, they said: ''We're pleased to announce that we'll be releasing our recent isolation covers, including tracks with @JamesSkellyBand (@thecoralband) & @MilesKaneMusic, over the next few weeks starting with our Frank Ocean cover 'Lost' available to from midnight tonight https://Blossoms.lnk.to/LostInIsolationTW ... (sic)

''There's also a few more that we're currently working on. Release dates still to be confirmed but keep your eye out for those. All of these tracks will make up our 'Blossoms In Isolation' album which will also be available later in the year on CD & vinyl. (sic)''

The rockers changed their tour plans due to the coronavirus pandemic.

In an update to fans, they tweeted at the time: ''Hiya. Obviously we were all gutted to have to postpone the rest of our March dates.

''These shows have now been rescheduled for August.

''Keep hold of your tickets as they'll remain valid for the new dates. We cant wait to see you all then. (sic)'' 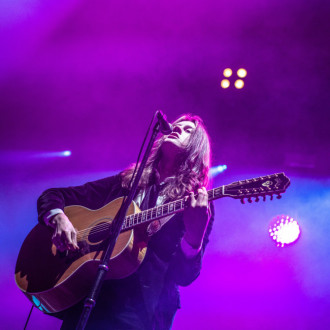 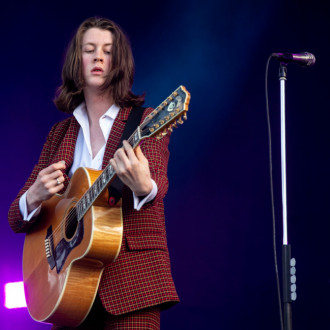 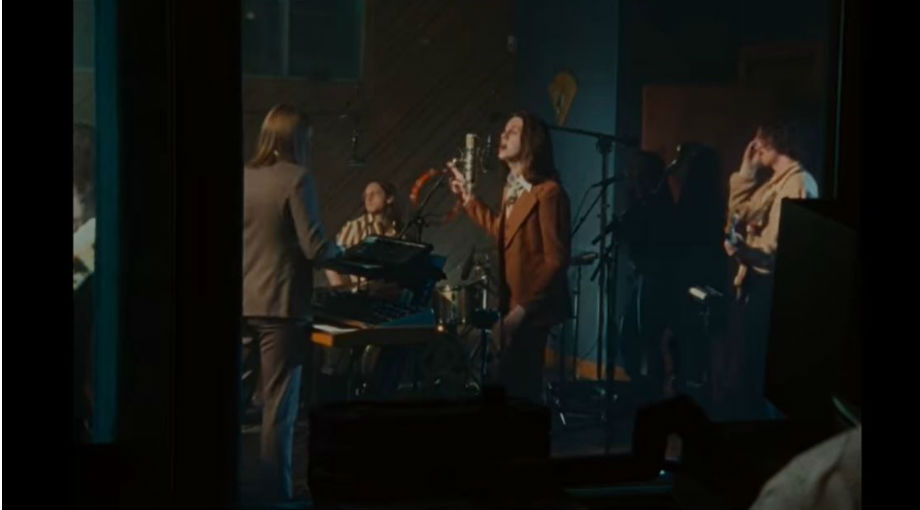 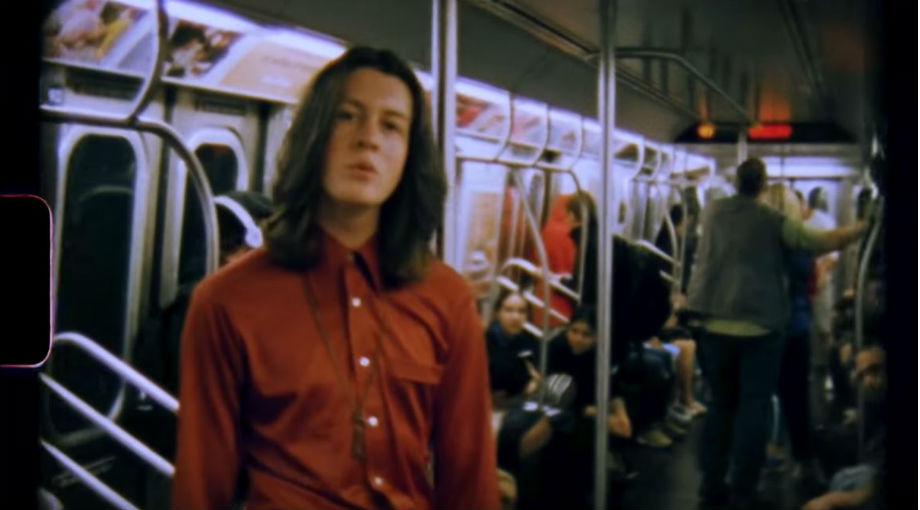 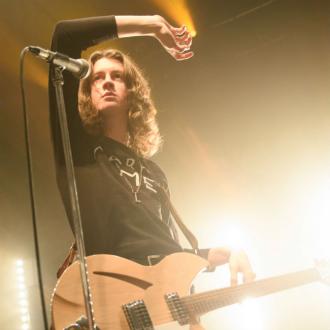 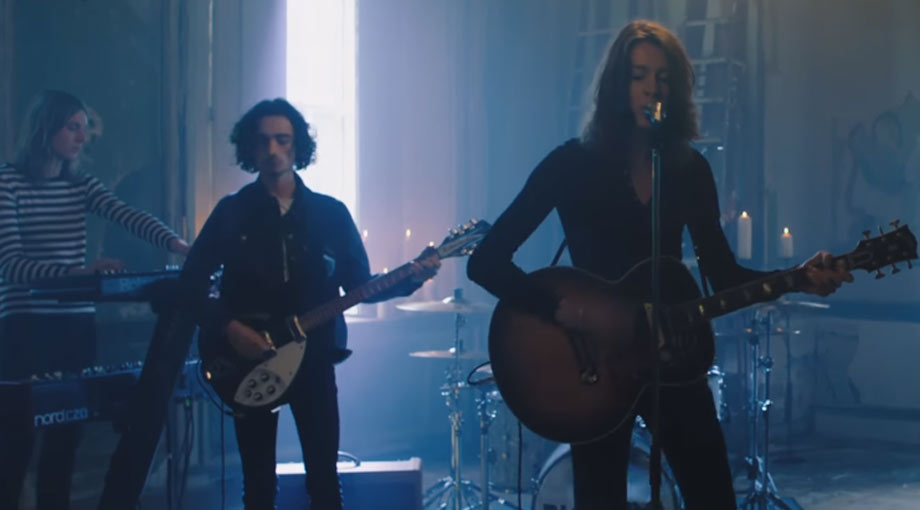