American soul artist Blood Orange has released the intense video for 'I'm Sorry We Lied' taken from his album 'Coastal Grooves' which was released last year.

The video features a gritty scenario circling the popular themes of love and betrayal; the latter theme is taken to its ultimate extreme when Blood Orange (also known as Dev Hynes) falls for a devilish trap in the shape of a beautiful young woman who promptly has him stabbed to death and buried by her associate after she seduces him and lures him to her LA motel room. The video is directed by Abteen Bagheri whose other work includes ASAP Rocky's 'Peso', Delta Spirit's 'California' and Milli Mars' 'The Alarm'.

Blood Orange is currently signed to Domino Records, and has just finished up a set of tour dates supporting Florence & The Machine in Australia. Dev returns to the UK to play a set at at London's Field Day festival on Saturday 2nd June. Blood Orange has produced, written and remixed a lot of music for other artists including his tour mate Florence + The Machine's 'Never Let Me Go' and for Basement Jaxx, Theophilus London and Diana Vickers - not to mention his remix of 2012 Brit award winner Lana Del Rey's hit 'Blue Jeans'.

Blood Orange - Better Than Me... 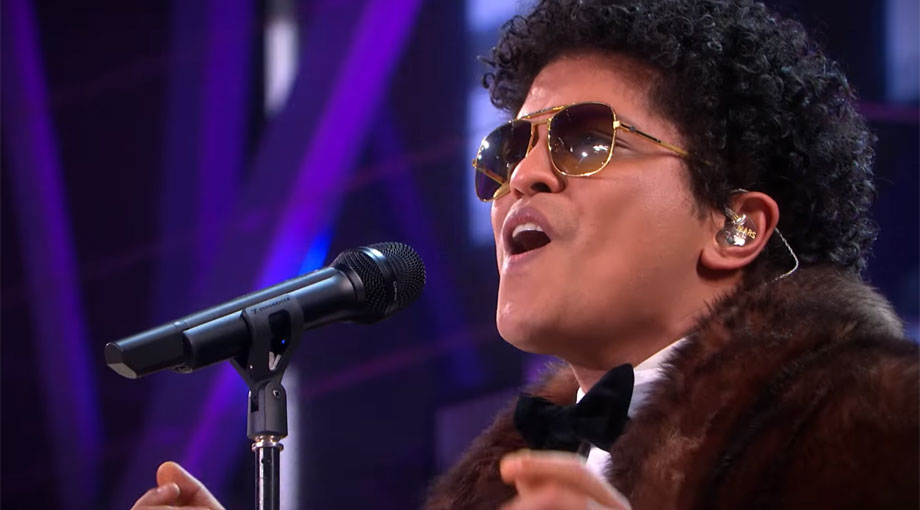 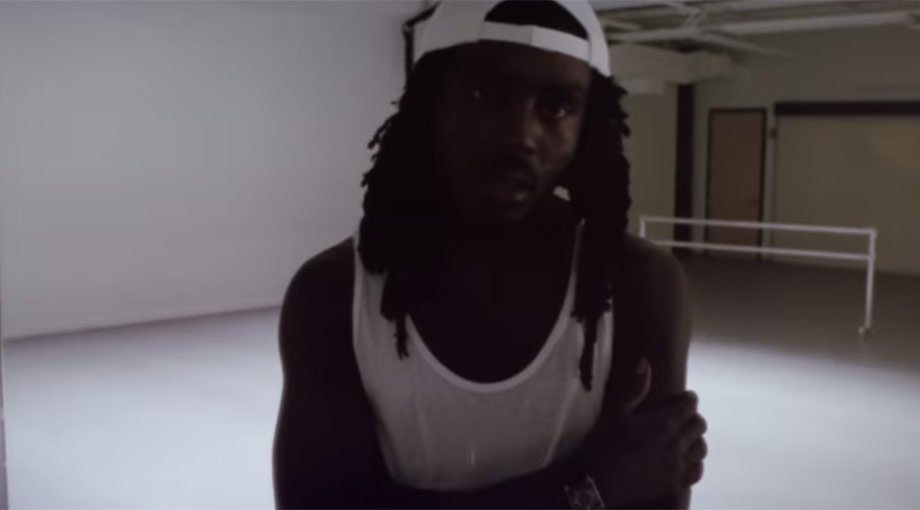 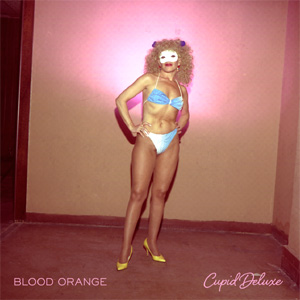 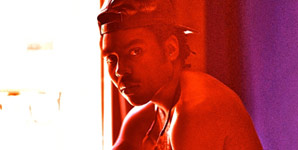 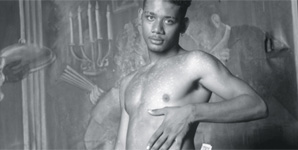 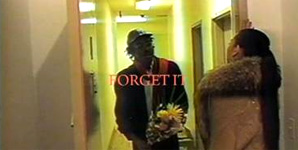 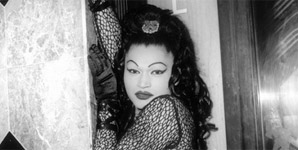