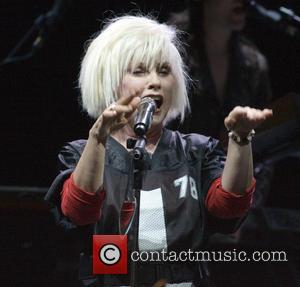 The punk icon, who rose to fame in the 1970s playing to sweaty revellers at the Big Apple's legendary Cbgb club, will play for a crowd of a different nature at the upscale Upper East Side lounge when she makes her debut there on 24 March (15). She will perform until 4 April (15).

Former Glee singer/actor Cheyenne Jackson has also booked a string of January (15) gigs at the Hotel Carlyle venue, which is famed for hosting stars like the late Elaine Stritch and director Woody Allen, who plays weekly shows there with his New Orleans jazz band.