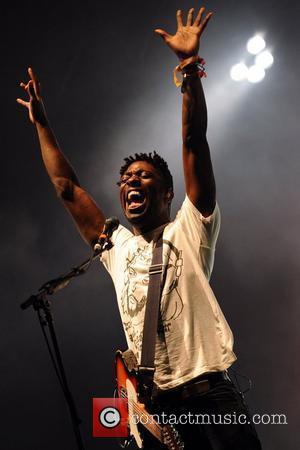 Bloc Party and Ash guitarist RUSSELL LISSACK was hospitalised during a recent trip to South Africa after he was bitten by a lion.
The British musician, who is playing with Ash while Bloc Party are on hiatus, was in the country with his new bandmates earlier this month (Sep10) for a series of shows.
They took a break from work to visit a local animal sanctuary, but Lissack was left needing urgent medical attention after a lion cub sank its teeth into his hand.
The rocker was admitted to hospital where doctors treated the wound and gave him a tetanus shot, according to Spinner.com.