Can I have either a drumroll or a medieval trumpet fanfare please? Bloc Party singer Kele Okereke has confirmed that the group has begun work on its fifth album!

The indie four-piece last released a studio record in 2012, entitled Four, before following it up with a five-song EP The Nextwave Sessions and announcing their hiatus the following year. Not much of a hiatus, as it turns out, as new material is currently being finessed with a release to be anticipated by the end of 2015. 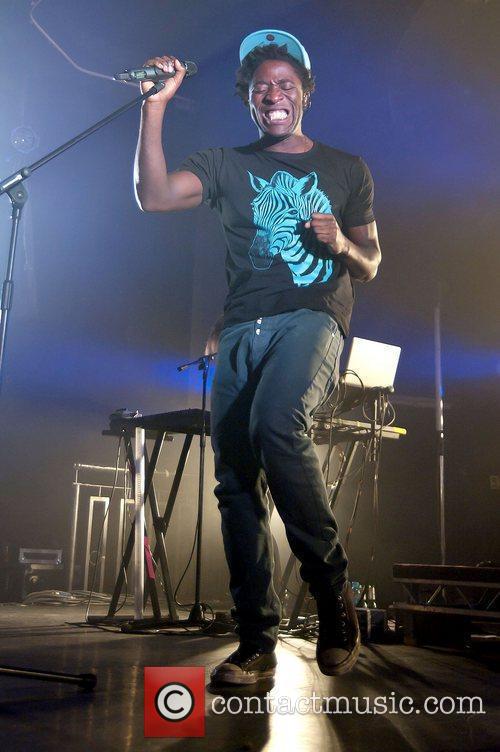 In an interview with Australian radio station Triple J, the frontman delighted fans by claiming that they had “started recording” their fifth album. “I guess it's the first time that I have talked about it but we are making a record at the moment,” Okereke is quoted as having said. “It's sounding like nothing that we've done before but that's what everyone always says.”

There was also another special unveiling, as the singer performed one of the new songs ‘Exes’ on an acoustic guitar in the studio. He then continued his interview, saying “We're at the writing/recording phase. We've started recording - I think we have about 18 ideas [for songs] and we're going to lay them down properly in the next few months.”

For those disappointed by their 'first comeback' record Four, they’ll be relieved to hear Okereke say the new album is “an evolution of where we were”. Perhaps it will be influenced by the dance-orientated solo album Trick that Kele released late in 2014 which, although a commercial disappointment, was well received by critics.

Of course, it’s now been a decade since Bloc Party burst exuberantly onto the scene with their debut album Silent Alarm, which has been heralded as a modern classic ever since. Don’t expect them expect to play it in full on a special anniversary tour, however, as Okereke recently dismissed the concept as “cynical” and “cringey”.