Blitzen Trapper's new single, Taking It Easy Too Long, is taken from their sixth studio album, American Goldwing, which was released in September 2011 through Sub Pop Records.

Blitzen Trapper have toured with Wilco and Stephen Malkmus and have performed at the Coachella and Lollapalooza festivals. They have also appeared on the Conan O'Brien show and Jimmy Fallon. 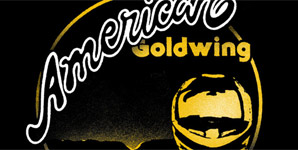 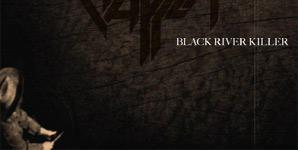 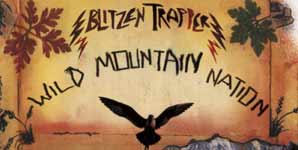