Metronymy, Of Mice and Men and I Am Legion are also amongst those announced.

US rockers Blink 182 have become the first headliners announced for the Reading and Leeds Festivals in 2014, according to an official announcement from the festival organisers. 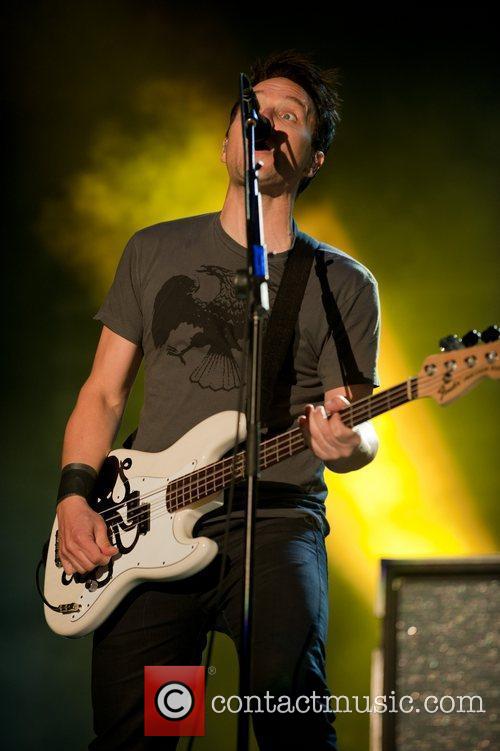 The pop punk trio will be returning headliners after their previous top slot in 2010. Set to take place during next August's Bank Holiday Weekend the twinned festivals after their previous stint headlining the event in 2010. The first batch of acts was revealed on Radio 1 this evening and Blink 182's mark Hoppus spoke of exciting new music planned for the festival. 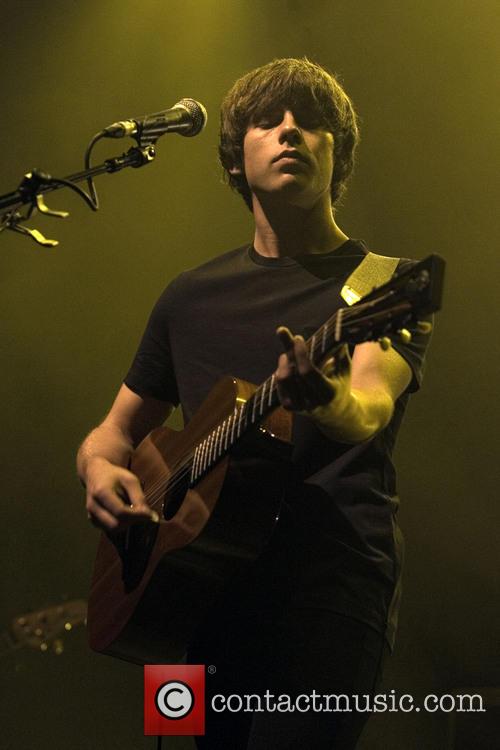 Jake Bugg Will Play At Both Reading & Leeds Festivals.

"We are coming with new material", he told the DJ Zane Lowe. "We go into the studio after the holidays, and the goal is to have an album out in time for the festival." Additionally, electronic music bands Metronomy and Disclosure have been announced along with singer songwriter Jake Bugg. Metal unit Of Mice and Men will also play the three-day event at the end of August next year.

Blink 182 have been a successful rock unit since the 1990s, notching up oodles of top 40 hits along the way and will be welcomed back to the Leeds and Reading sites next year. 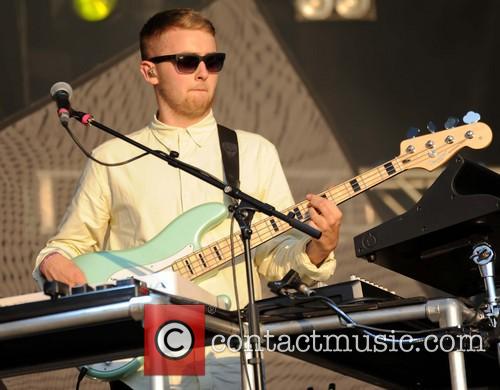 Disclosure Will Appear At Next Year's Twinned Festival.

"I'm stoked to play Reading and Leeds 2014. It's our fourth time playing the festivals and we're very honoured. "The new year will see us in the studio preparing new music, getting ready to rock the fine people of the UK. Prepare for the fury."