Blink-182 and five other artists have been newly added to the 2017 NCAA March Madness Music Festival line-up, joining the previously announced headliners Aerosmith and The Chainsmokers, as well as Macklemore & Ryan Lewis. The event is a free three-day extravaganza celebrating the Final Four tournament.

Nine months after the release of their first US number one album in fifteen years 'California', Blink-182 are set to make an appearance at a free three-day concert event in Arizona. Brought to you by the NCAA and Turner Live Events, AT&T, Coca-Cola and Capital One, the festival has been launched to coincide with the 2017 NCAA Men's Final Four basketball championships. 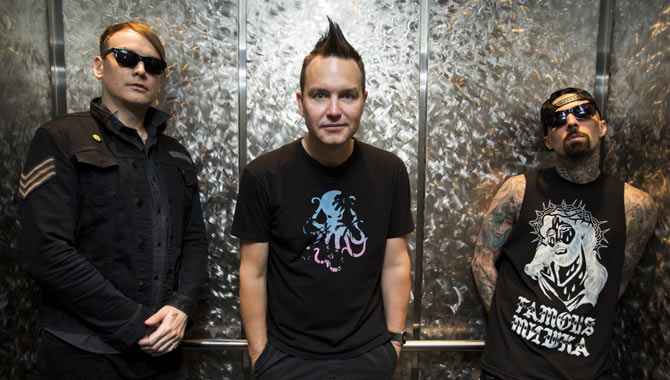 Aerosmith and The Chainsmokers are co-headliners. Set to embark on their Aero-Vederci Baby! European Tour this Spring, Aerosmith will be doing a number of other festivals including Sweden Rock, Download, Hellfest and Firenze Rocks Festival. Meanwhile, The Chainsmokers are set to release their hugely anticipated debut album 'Memories... Do Not Open' this April, off the back of their latest hit single 'Something Just Like This' featuring Coldplay. 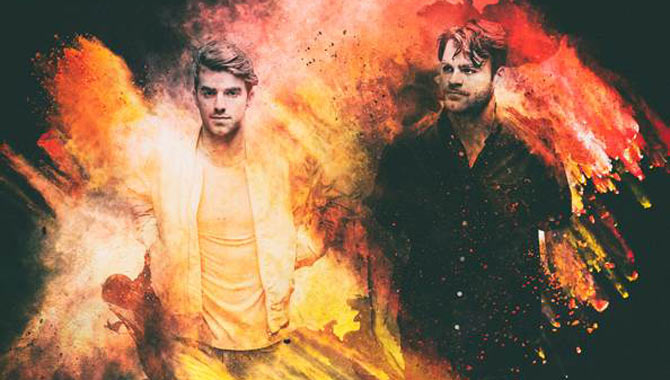 The Chainsmokers are set to headline the music festival

To break it down, Keith Urban will kick off events at the AT&T Block Party on the Friday, with The Chainsmokers, Grouplove, Capital Cities and Leon Bridges playing on the Saturday for the Coca-Cola Music showcase, during which time there will also be a live broadcast of the Final Four semi-finals. Sunday will culminate with the Capital One JamFest featuring Aerosmith, Macklemore & Ryan Lewis, Blink-182 and Nathaniel Rateliff & The Night Sweats.