Bleachers have unveiled their first track from the forthcoming teen drama 'Love, Simon'; 'Alfie's Song (Not So Typical Love Song)' is one of five tracks that frontman Jack Antonoff wrote for the movie, but 'Alfie's Song' is by far the catchiest.

Directed by Greg Berlanti, the film follows a closeted gay high school kid named Simon (played by Nick Robinson) who ends up getting blackmailed by a so-called friend who is threatening to reveal the truth about him to everyone at school. It's based on the novel 'Simon vs. the Homo Sapiens Agenda' by Becky Albertalli.

As well as 'Alfie's Song', which was co-written by Ilsey Juber and Harry Styles, Bleachers also contributed 'Rollercoaster', 'Keeping a Secret' and 'Wild Heart', with Antonoff also collaborating with MØ for the song 'Never Fall in Love'. He also co-wrote Troye Sivan's offering 'Strawberries & Cigarettes'. Other artists on the soundtrack include Khalid, The 1975 and Amy Shark.

The band are currently touring North America with upcoming dates in Australia and New Zealand. They are also set to appear at Coachella in April, and Hangout Music Fest and Bottlerock in May. 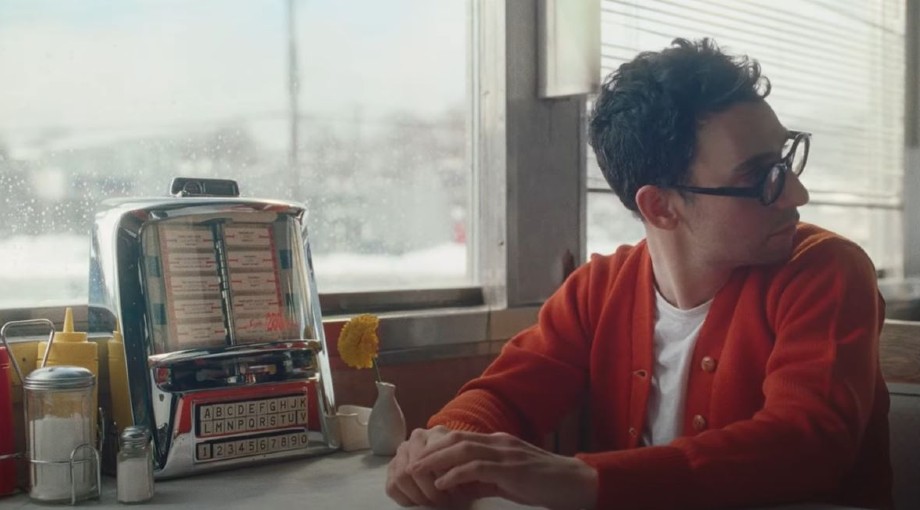