Blake Shelton was the big winner of the night, but veteran GEORGE STRAIT took home the top honour

The Country Music Association Awards lit up the Nashville nighttime on Wednesday, 6 November, as 'Country Music's Biggest Night' went off with a bang at the Bridgestone Arena in Nashville, Tennessee. Aired live on ABC last night, the hosts for the evening were once again the ever-reliable Carrie Underwood and Brad Paisley, who oversaw some memorable moments over the course of the night. 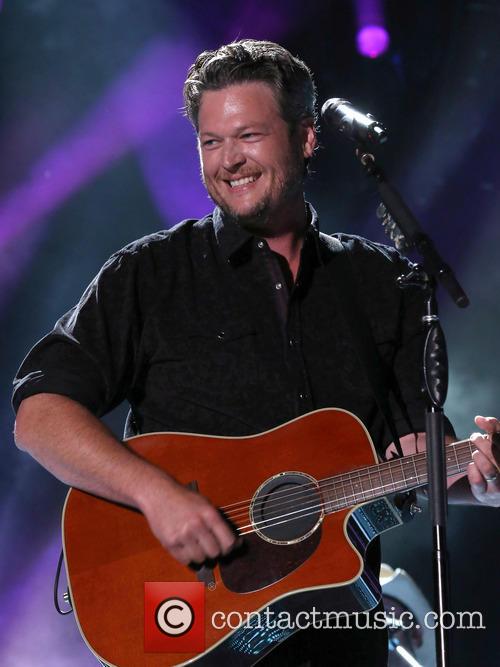 Leading the nominations pack for the 47th annual awards was rising star Kacey Musgraves, who led with six nominations in total. Right behind, with five nominations, was Miranda Lambert, but it was her husband Blake Shelton who finished the night as the biggest winner, taking home two gongs during the ceremony. Officially, it was Taylor Swift who went home with the most awards, although her wins for the Music Event of the Year (shared with Tim Mcgraw and Keith Urban) and the sought-after Pinnacle Award had already being revealed prior to the awards show. She also won (again, sharing with McGraw and Urban) for Music Video of the Year for 'Highway Don't Care.'

Although she was unable to capitalise on all of her nominations, Musgraves did at least go home with one award, taking the Newcomer award home. The biggest award of the night though, the Entertainer of the Year, was handed to a veteran of the game: GEORGE STRAIT.

His first words said it all, exclaiming "what!?!" into the microphone when he went up to collect his award. Clearly taken with his unexpected win, beating Swift, Shelton, Luke Bryan and Jason Aldean along the way, Strait was overwhelmed as he thanked his family, friends and fans for making the memorable win possible. 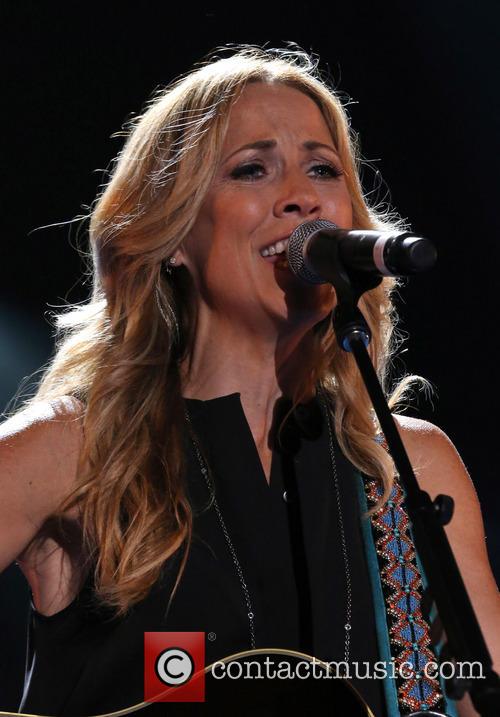 Miranda Lambert could only capitalise on one of her nominations

Entertainer of the Year: George Strait

Musician of the Year: Mac McAnally

Album of the Year: Blake Shelton - Based on a True Story 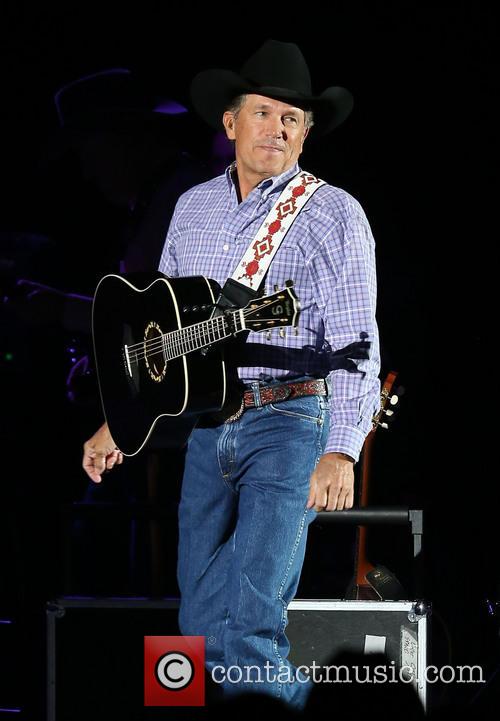