'The Voice' judge and country music star has been getting back to his roots with a couple of intimate shows in tiny venues this week.

The 40 year old musician and judge on ‘The Voice’ played an intimate gig at the Whiskey Tango in Kansas City on Wednesday night (July 27th), with queues of thousands streaming back more than a mile many hours before the doors opened. 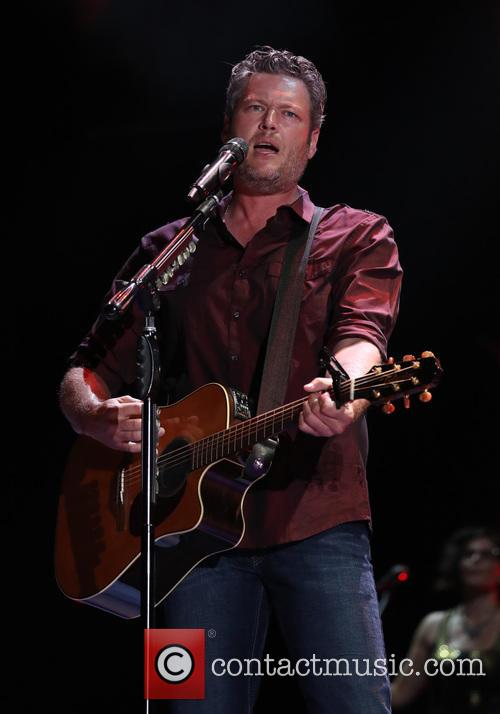 “These pop-ups are the complete opposite of the big orchestrated concerts. They're loose. They're fun. It's just a big party,” Shelton told People on Wednesday before he played for just 2,500 fans. “Ten people or 10,000, I just want to play some country music.”

The following morning, giving his fans only about eight hours of notice, he tweeted that he’d be playing a similar show at Denver’s Grizzly Rose venue. “Denver Colorado... You!!!!! Grizzly Rose. Doors at 6:00 PM. First come, first serve,” he announced.

Despite the very short heads-up, local news outlets reported over 1,000 people queuing by the time doors opened at the tiny bar-restaurant venue, and capacity was reached by 7pm.

Shelton, who is currently promoting his latest album If I’m Honest at the same time shooting the 12th season of ‘The Voice’ alongside the show’s new judges Miley Cyrus and Alicia Keys, has divorced his ex-wife Miranda Lambert and started a new relationship with Gwen Stefani in the space of a year.

“It is my divorce record, but maybe even more than that, it's my happy, falling-in-love record too,” he told Billboard about his new album earlier this month.

More: Gwen Stefani denies rumours she and Blake Shelton are about to get married