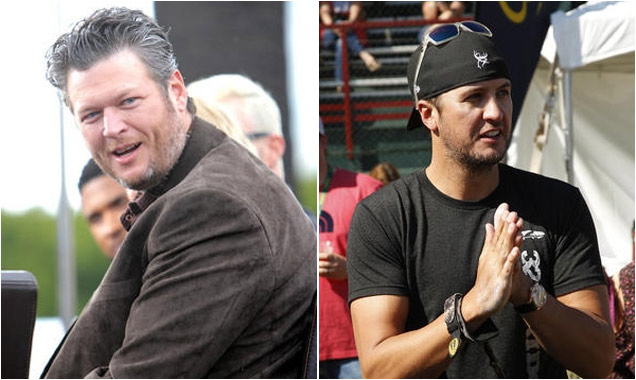 Paisley and Darius Rucker closed the night with “Let the Good Times Roll,” a jump blues tune popularized by R&B master Louis Jordan in the ‘40s.

The best part of the ACMs had to be all of the music. Despite the ample supply of Hollywood celebs in attendance, the Dallas ceremony remained country themed through and through, with few gimmicks and short speeches, leaving plenty of time for each act to play two or three songs in full – that’s pretty rare outside the country scene.