"I Never Meant To Offend Anyone," Blake Lively Responds To 'Oakland Booty' Controversy

The actress came under criticism in May, after she captioned an Instagram pic, ‘L.A. face with an Oakland booty’.

Blake Lively has spoken out about her minor Instagram controversy last month, when she came under fire after captioning an Instagram post, ‘L.A. face with an Oakland booty’, a line from Sir Mix-A-Lot’s 1992 hit ‘Baby Got Back’. 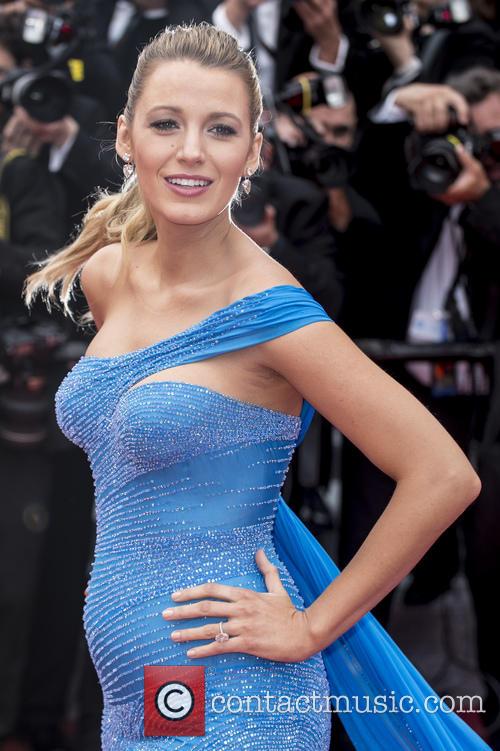 Blake Lively has spoken about her ‘Oakland Booty’ controversy.

Speaking on SiriusXM's Sway in the Morning show Lively said: "It's something I was proud of. I never meant to offend anyone.” After the backlash Lively was defended by Sir Mix-a-lot himself, something which meant a lot to the actress.

"Sir Mix-a-Lot, he actually said a really nice thing and he was very defensive and kind because it's actually about celebrating women's bodies, that's what I was doing,” Lively continued. "It's nice to have a nice curve and not look like you're starving to death.”

“Even in that dress, I'm wearing a great tiny corset that somebody has cinched me in within an inch of my life. It's the most favorable version, so that when you look at yourself in the mirror at home and you don't look like that, you think well why do those people look like that?”

“But when I go home and take off that dress and look in the mirror, I don't look like that either. It's fun to dress up and look good on the red carpet, but it's not representative.” The actress is currently expecting her second child with husband, Deadpool star Ryan Reynolds.