Blake Lively couldn't believe her luck when she landed a role in Woody Allen’s lastest film Cafe Society. The actress has a small part in the comedy/drama, but says she would have taken any role to work with Allen, because the writer and director “really, really writes to women”. 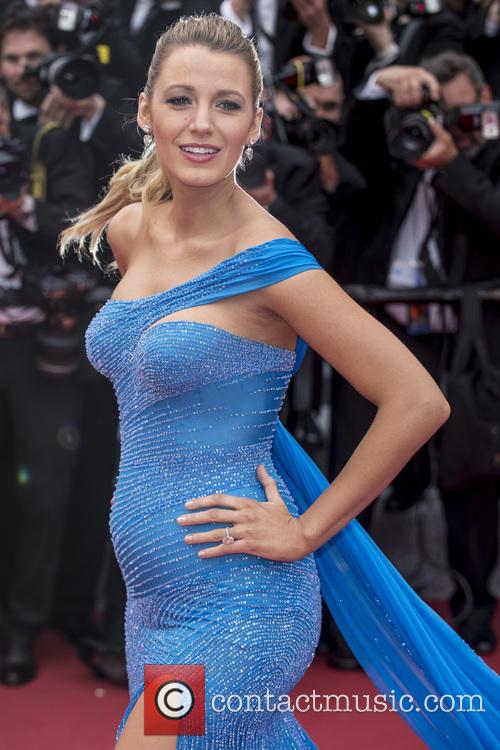 “I didn't care if it was one line, one scene, or playing a janitor,” she told The Independent. “He's one of the few filmmakers who really, really writes to women. They're fully realised women; they're not one thing or the other."

As a fan of Allen’s work, Lively didn't even dare dream that she’d one day be in one of his films. “I never imagined that I would be in one,” she said. “I would've liked to have been, but I didn't set that as a goal for myself."

Describing the audition process Lively continued: “There were a couple of people in the room, no cameras, nothing. He just watches it, walks around you, and says, 'OK, can you say it again but louder.’”

But soon Lively realised why she was being asked to raise her volume. “I realised I was totally whispering so that he couldn't actually hear me!” she said. “Because if he couldn't hear me, he couldn't think I was bad.”

Watch the trailer for Cafe Society below: