Blake Lively shared a beautiful picture of her breastfeeding her daughter, James, on Instagram on Thursday (16th July).

Blake Lively is proving, as if there should be any doubt, you can be a hands-on mum and continue having a successful career. She also had a positive message to add about breastfeeding. The 27-year-old beauty shared a picture on Instagram in which she is seen, wearing a bikini, breastfeeding her daughter James. Lively is currently filming on location in Thailand and has taken her eight-month-old daughter, James, along with her. 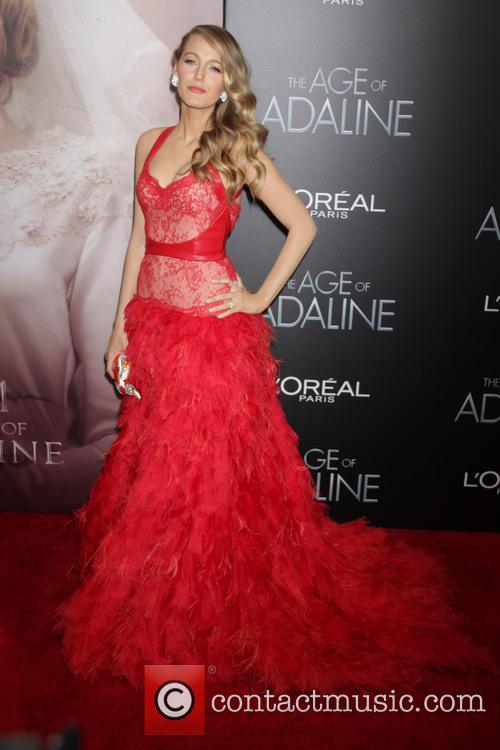 Blake Lively at the New York premiere of The Age of Adaline in April 2015.

‘The PERKS of breastfeeding,’ Lively captioned the picture, posted on Instagram on Thursday (16th July).

The Age of Adaline actress is currently working in Thailand, filming her upcoming movie All I See Is You. Lively stars in the film as a blind woman who, when her sight suddenly returns, begins to notice bizarre goings-on around her. Jason Clarke (Brotherhood) and Yvonne Strahovski (Chuck) also star.

Lively’s husband, Ryan Reynolds, is currently promoting his upcoming film, Deadpool, in the U.S. The 38-year-old actor stars as the eponymous anti-hero in the movie, based on the Marvel comic book of the same name. Reynolds was at San Diego Comic-Con last week to unveil the trailer and he has recently been doing the publicity rounds for Self/Less, the recently released psychological thriller in which he stars.