And Taylor Swift has already paid the little one a visit!

Congratulations are in order for Blake Lively and Ryan Reynolds, who have just welcomed their second child!

The superstar couple are already parents to daughter James, who was born in December 2014. 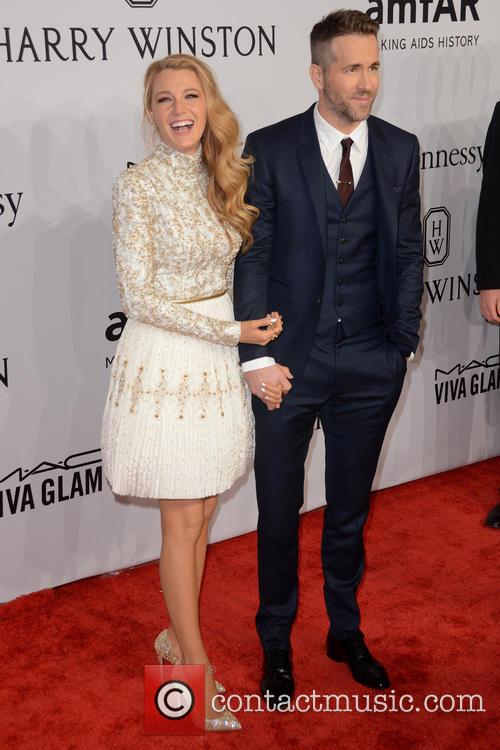 Blake Lively And Ryan Reynolds have welcomed their second child.

The happy news was confirmed to E!, with a source saying the couple are “so excited.” At present no details on the birth are known, including the baby’s name or gender.

The New York Post's Page Six, who first reported the birth on Friday, added that Lively’s pal Taylor Swift was headed to the hospital to be among the first to meet the new arrival that morning.

Last month, Lively celebrated the upcoming birth with an intimate baby shower, where Swift was also said to be in attendance. The shower was held at the Bedford Post Inn in New York, with guest arriving at around 11 a.m for the 90-minute gathering.

Lively and Reynolds are already parents to 22-month-old daughter James, who was born in December 2014. But the couple have made no secret of their desire for a big family.

“I’m one of five kids. My husband is one of four, so we’re officially breeders,” Lively joked on the Today show in June. “You can go on our website and we will give you some of our children.”

Ryan had previously echoed his wife’s comments in an interview with Details magazine in 2013, before the arrival of James. ”We'd love to have a big family. We both come from big families—my parents did four, Blake's did five,” he told the mag.

“A lot of people say it's crazy, but we'll only know when we're there, you know? We'll walk through that fire pretty happily, I think."