The Cannes Film Festival is always a fashionista's dream, but so far the gowns on show this year have been more breathtaking than ever.

You can always count on the Cannes Film Festival to have one of the year’s most glamorous red carpets, but this time around the stars just might have outdone themselves. We’re only a few days into the festivities and we’ve already been treated to a dazzling array of gowns to lust after. From Blake Lively to Kendall Jenner, here’s our best of the Cannes fashion so far. 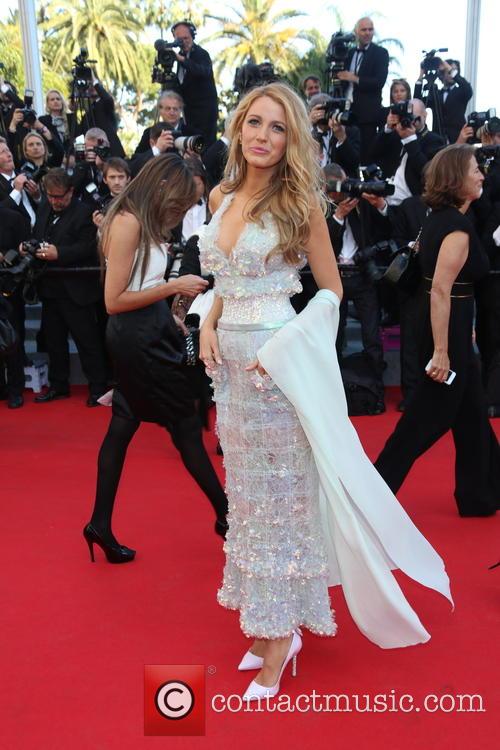 It might seem too early in the race to declare a winner, but Blake Lively could be this year’s best dressed actress. We’d only just stopped dreaming about her breathtaking Met Ball gown when she arrived at the Grace of Monaco premiere in another dazzling Gucci creation. The two tone red chiffon dress boasted a form fitting bodice and a thigh high slit, while Blake wore her hair pulled back and kept the make-up minimal.

As enamoured as we were with Blake on day one, the actress the took it to a whole other level on Thursday in her stunning embellished Chanel Couture creation. This dress had everything to make us swoon including pockets! Yes a red carpet dress with pockets, there’s just no getting over this one. 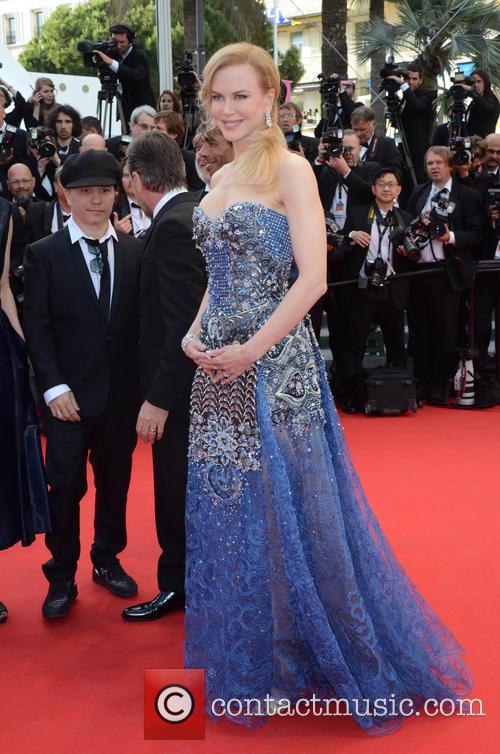 Nicole Kidman in an Altuzarra gown

Of course most of the Cannes spotlight has been shone on Nicole Kidman, whose Grace of Monaco has proved to be the festival’s biggest critical disaster. But where Nicole has been earning rave reviews is on the red carpet. At the Grace of Monaco press conference she opted for a conservative white Altuzarra long sleeved dress. However for her big premiere she looked every inch the Hollywood princess in a beautiful beaded Armani Privé gown. This strapless showstopper was teamed with jewels from Harry Winston while Nicole kept her make-up fresh and wore her hair in a simple ponytail.

Making her Cannes debut, Kendall Jenner once again showed us that she really is the high fashion sister in this monochrome Chanel Resort gown. The form fitting black dress with given extra edge by its fabric bodice which resembled an oversized corsage. 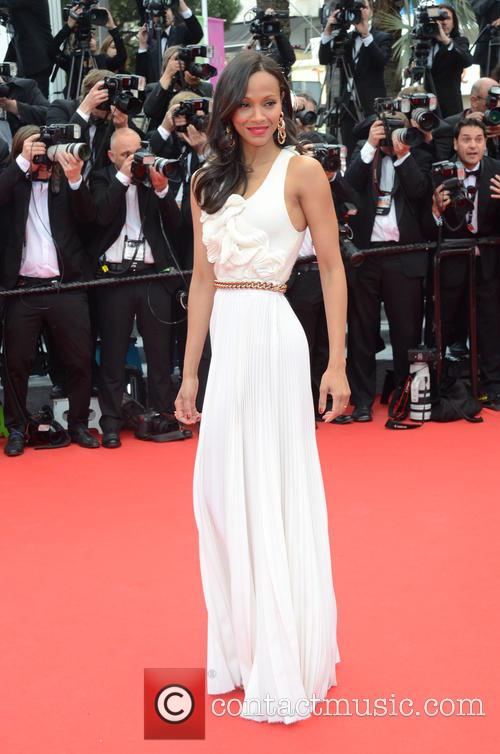 Always high on our fashion radar, Zoe Saldana chose a beautiful white Victoria Beckham dress for the festival’s opening ceremony. She then opted for an equally elegant black and green Jason Wu design for the Mr Turner premiere.

Of course among all the enviable gowns there have been a few fashion missteps so far. Model Karlie Koss’s lace Valentino creation with its sheer panels and wide sleeves was just a bit too busy for the Cannes red carpet. While Julianne Moore also divided opinion in her ensemble which teamed a burgundy leather top with a long graphic print Louis Vuitton skirt. 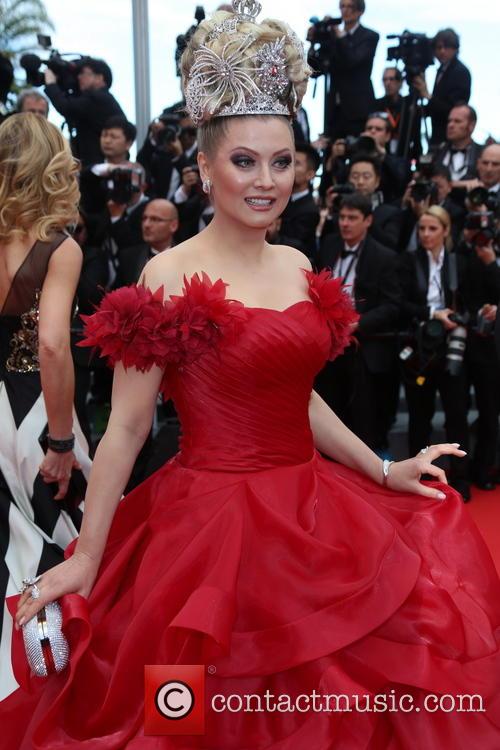 Then there was Russian actress Elena Lenina, for whom subtlety is never an option. Last year she sported the world’s biggest beehive and this time around she went full on princess in a tiered red ball gown and jewelled tiara. We’re not sure which kingdom she was representing, but from the looks of that tiara we’re guessing Atlantis.

Check out more of our favourite Cannes looks below: 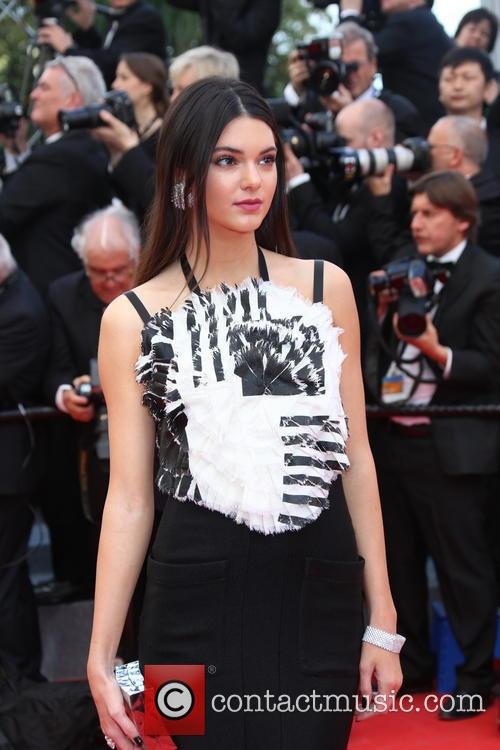 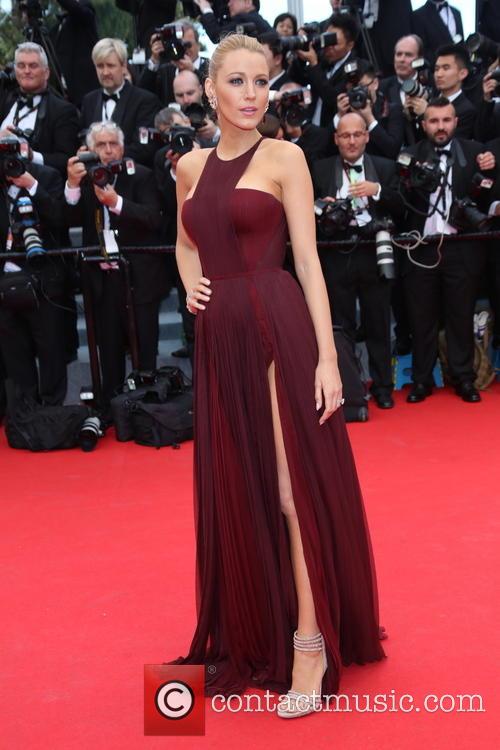 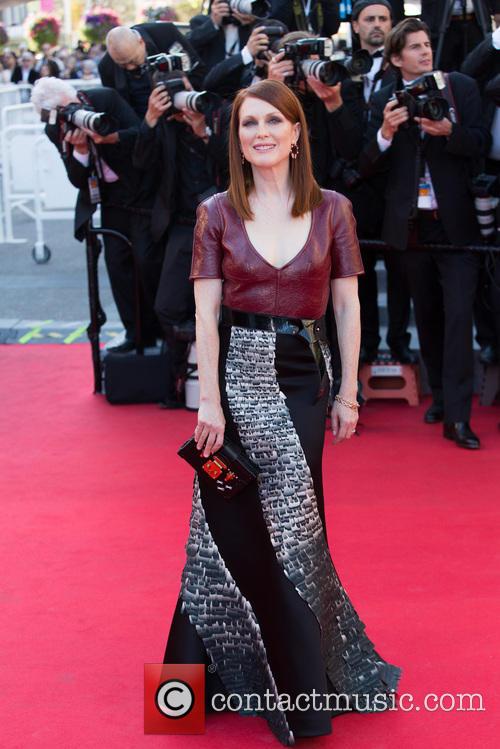