Could we see the teen drama return with the cast of characters all grown up?

For six seasons, The CW series 'Gossip Girl' entertained audiences across the globe with its unique style of telling the teen drama story that had been played out so many times before. With a mysterious being known only as 'Gossip Girl' spreading rumours; some truthful, some not so truthful, about the privileged youngsters on the upper east side, it was one of the most compelling and jaw-dropping television shows of the late 2000s and early 2010s.

Blake Lively in 'Age Of Adaline'

Eventually it was revealed that Dan Humphrey (Penn Badgley) was the person behind the salacious gossip website, hoping to work his way into the world of elitism that would usually close its doors to people such as he. Planting stories about himself to get noticed, he played a brilliant game to make sure that he was one of those most frequently mentioned by 'Gossip Girl'.

With an all-star cast that also included Ed Westwick, Chace Crawford, Leighton Meester and Blake Lively, the show acted as a launching platform for these brilliant actors and others who have now gone on to superstardom. 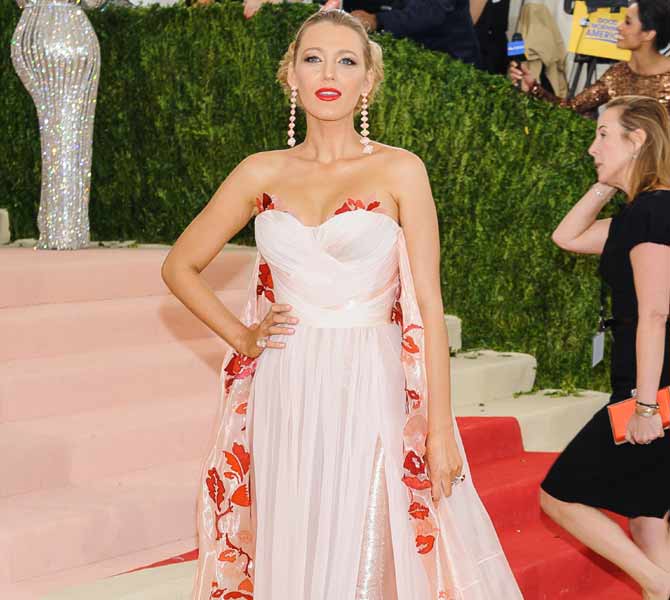 Speaking to Variety, Lively spoke about 'Gossip Girl' and whether or not she'd like to bring back the role of Serena van der Woodsen in a reunion season.

She said: "Would I do seven years of the show? No, because it's hard work and I've got my babies, and I don't want to be away from them that much. But I've just learned in life you never say never. I'm looking to do something that I haven't done yet, not something that I did. But would I do that? Who knows - if it was good, if it made sense. We had so much fun shooting and living and working in New York City."

Whether or not a 'Gossip Girl' reunion season would ever work certainly remains to be seen. It's not something that's been heavily discussed, but fans would surely not be opposed to a brand new season with their favourite characters, even if it were just a limited, one-off series.

More: Ryan Reynolds Reveals When He Knew Blake Lively Was 'The One'

The story and goings-on of the season however would have to be carefully thought and fleshed out in order not to leave a giant stain on the franchise, which has cemented itself in pop culture.