The notoriously private couple reportedly welcomed their firstborn just before the new year.

Blake Lively is Hollywood's newest mother! The 27-year-old actress and her husband Ryan Reynolds, who tied the knot in September 2012, have reportedly welcomed their first child together over the Christmas holidays. 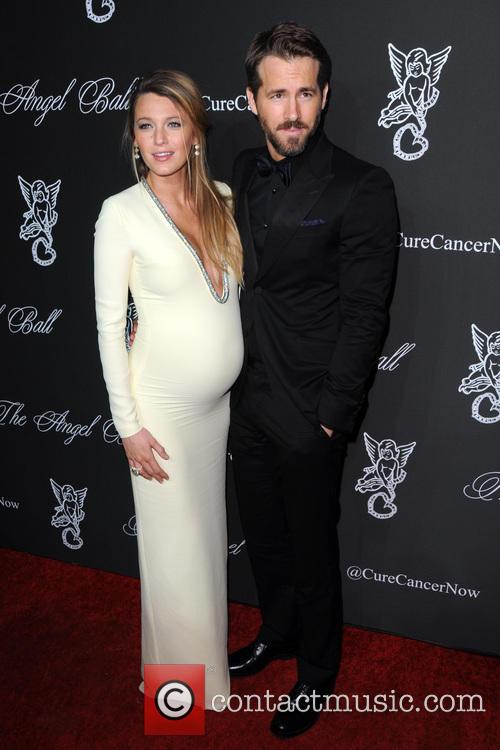 Lively and Reynolds have reportedly welcomed their first child together

The famously private couple have ye to publically announce the arrival of their firstborn, but New York Post' Page Six reports that Lively gave birth just before the new year close to their home in Bedford, NY.

The former 'Gossip Girl' actress announced her pregnancy back in October via her lifestyle website 'Preserve,' where she posted an image, taken by Lively's brother Eric, of herself cradling her growing baby bump.

More: Blake Lively Is More Beautiful Than Ever As She Shows Off Baby Bump [Pictures]

The birth of the pair's first child will be a very happy time, especially since they have both openly spoken about their desire to become parents in the past.

In a 2013 interview with Details magazine, Reynolds said: "We'd love to have a big family. We both come from big families-my parents did four, Blake's did five. A lot of people say it's crazy, but we'll only know when we're there, you know? We'll walk through that fire pretty happily, I think."

Lively echoed these comments during an August 2014 interview with Marie Claire magazine, "I gotta get started. If I could spit out a litter of kids, I would," she said.

The blonde beauty further gushed about wanting to become a mother while speaking with Us Weekly in October. "It's something that I've always wanted ever since I was a little girl," she said. "I knew I wanted to have a lot of kids because I had come from a big family so it was always important to me. So it's just the excitement of that finally being here."