It's a very happy New Year for Blake and Ryan Reynolds.

We offer our biggest congratulations to Blake Lively and Ryan Reynolds as they begin their New Year by welcoming their first child into the world, after the pair announced they were expecting back in October 2014. 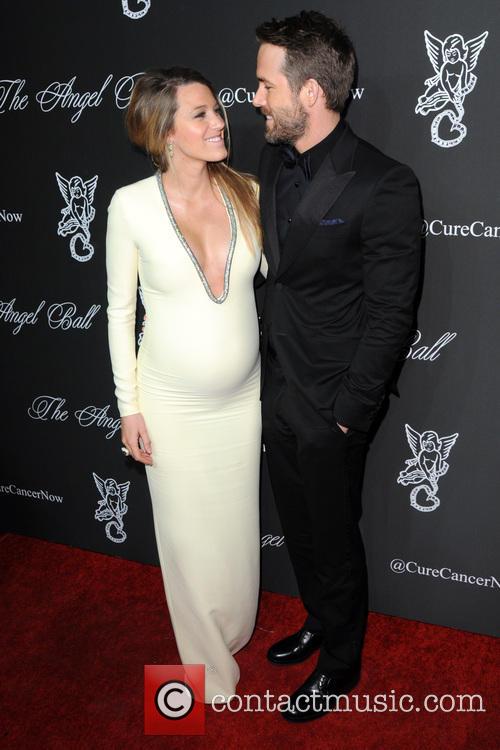 Lively and Reynolds greeted their bundle of joy at the end of December after arriving at a facility near their Bedford, New York home. Reports reveal that the birth was slightly premature, though both mother and baby are still doing well.

'The baby came early but everyone is happy and healthy', an Us Weekly source revealed. 'The Bedford house is all prepared. They're going to stay up there for the baby's first days.' The news was first spilled by Page Six in an exclusive report, though so far it seems both the couple and their representative have been too busy with the exciting turn of events to be available for comment.

More: Blake Lively previously spoke of her desire to have children

27-year-old 'Gossip Girl' actress Lively married her 38-year-old 'R.I.P.D.' star husband Reynolds in 2012 in South Carolina, having dated since 2011 following their meeting on the set of 'Green Lantern'. Being parents together marks the next big chapter in their lives, with Lively having previously revealed how important it was for her to become a mother.

More: Blake Lively appears in 'The Age Of Adaline' (trailer)

'It's something that I've always wanted ever since I was a little girl', she revealed to Us Weekly. 'I never knew what I wanted to do for a living but I knew I wanted to have a lot of kids because I had come from a big family, so it was always important to me. So it's just the excitement of that finally being here.'