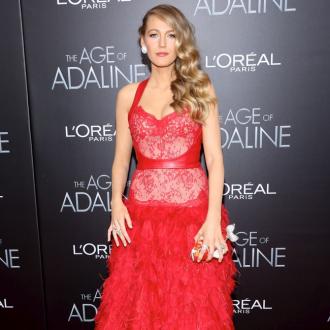 Blake Lively and Ryan Reynolds are moving to Los Angeles.

The 28-year-old actress, who relocated to the secluded area of Bedford, New York after tying the knot in 2012, has reportedly convinced her husband to reside in Hollywood so she can focus on her acting career after closing her lifestyle website Preserve.

A source close to the former 'Gossip Girl' star, who has 10-month-old daughter James, said: ''Blake's desperate to renew her career.''

But the blonde beauty has promised Ryan, 38, that they can still spend lots of time on the East Coast.

Blake announced last month she was shutting down Preserve because ''it's not making a difference in people's lives.''

The 'Savages' star explained: ''We have an incredible team of people who do beautiful work, but we launched the site before it was ready, and it never caught up to its original mission: It's not making a difference in people's lives, whether superficially or in a meaningful way. And that's the whole reason I started this company, not just to fluff myself, like, 'I'm a celebrity! People will care what I have to say!' ''