The star of 'Dirty Sexy Money', Blair Underwood, has come under fire from African-American fans after he played the lover of a white character in 'Sex And The City'.

NBC Storms Ahead In Key Demographic, Despite Miserable Premieres 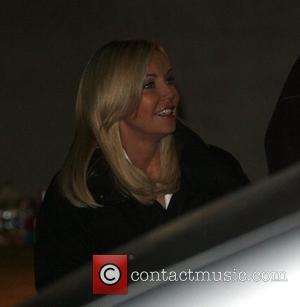