The Prince of Darkness Ozzy Osbourne has said emotions will be running high when Black Sabbath play their farewell gig at Birmingham’s Genting Arena on Saturday night.

Black Sabbath, who were formed in 1968, have come home to Birmingham to put an end to their lengthly career, as Ozzy says after nearly five decades the band has "run its course.” 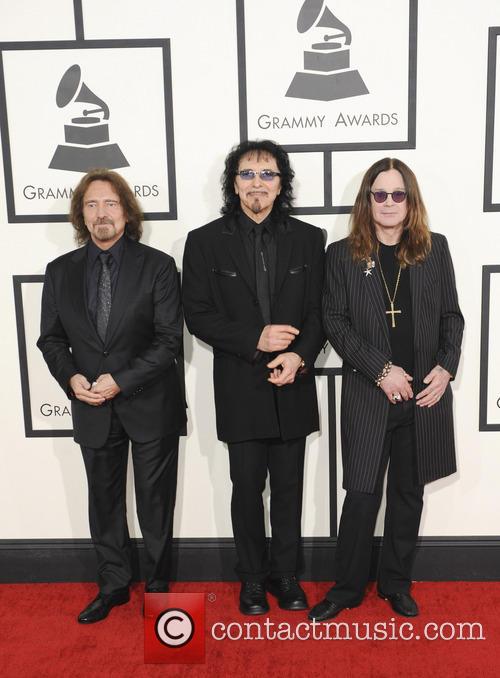 Black Sabbath are preparing for their last ever show

"My emotions are flying all over the place," Ozzy told the BBC during rehearsals at the Genting Arena. "Since I've got to this building today, I've been happy, I've been tearful. Let's see what happens.”

Reflecting on the band’s early days he continued: "I remember playing the Crown pub in Birmingham and thinking, 'This'll be good for a couple of years - drink a few beers and have a jam'. But it was the beginning of the most incredible adventure you could think of. I've had the best life out of it.

"One of the proudest things I have in my heart is the fact that Black Sabbath wasn't a band that was created by some big mogul. It was four guys who said, 'Let's have a dream', and it came true beyond our wildest expectations.”

The frontman, who in 1992 played a solo farewell tour, added that this really was the definitive end for the band. "This is definitely it," he said. "It's run its course. What I learned is you have to have something to retire to. So I'm going to continue with my solo thing. It's not a job, it's a passion.”

Fans in attendance at Saturday night’s show can expect plenty of surprises and perhaps even a few parting words from Ozzy. "I've got to say something but I've nothing rehearsed," he said. "I'm no good at speeches."

Tony Iommi: 'Hyde Park Could Be The End For Black Sabbath'