"Sinners be damned": Black Sabbath are back with a delightfully evil single 'God Is Dead?' from new album '13' and a monster stadium tour. 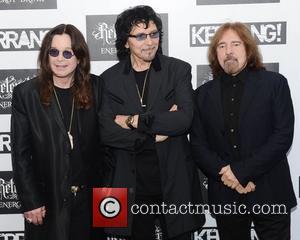 At first listen, Black Sabbath's brand new single 'God Is Dead?' has all the tell-tale signs of Rick Rubin's slick production; a man whose capable hands are famed for reinvigorating scores of rock bands, such as ZZ Top.

The track settles into clonging, downbeat death-knell guitars and decidedly evil lyrics from Ozzy, with some "novel" rhyming ("out of the gloom I rise up from my tomb into impending doom"), which forms the first 6 minutes of their 9 minute epic, before picking up pace and volume, eventually breaking out climatically into pure metal heaven as Ozzy cries out "God Is Dead!" over Geezer's rolling drumbeat thumps and a classic heavy riffage that will bring tears of joy to fans.

Black Sabbath are the cool grandfathers of metal, selling over 70million albums worldwide since releasing their first album in 1970, after forging their sound in the industrial suburbs of Birmingham, UK; a hotbed of metal bands.

However, their 4 decade reign over heavy metal hasn't been without challenge - with Ozzy's battle with drink and drugs, as well as his personal family life, constantly in the media eye.

With guitarist, Tony Iommi, on regular treatment for stomach cancer, there were fears the 'Iron Man' riff lord wouldn't make it to headline 2012 Download Festival but the 65 year-old's condition is now said to be under control as he battled through his disease to perform the slot and even record 13.

Speaking to Radio 1, profanity-prone frontman Osbourne is sincere in his respect for his long-time friend and bandmate: "Tony had done a bunch of songs before he got diagnosed. Tony has this ability to come out with these amazing riffs," adding darkly, "We realised this is probably our last chance [to make a new album], we're in our mid-60's now and we wondered whether we could still do it."

If God really is dead, we'll have to pray to the Gods of Rock - Black Sabbath - that the band will keep on making head-bangingly tremendous music for many more years.

13 is out now in Europe and North America via Vertigo Records. 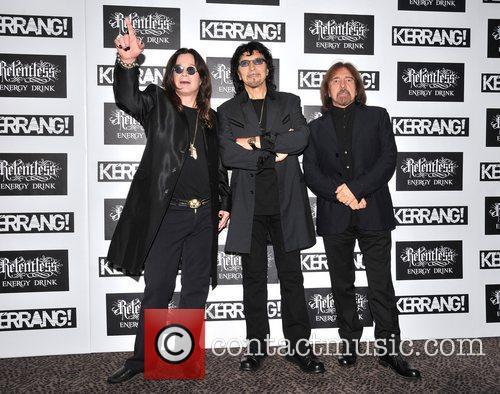