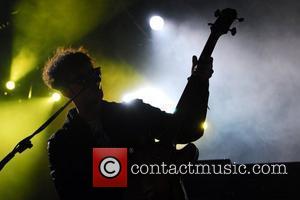 The rock trio - who've had massive success with their two previous releases B.R.M.C and TAKE THEM ON, ON YOU OWN - don't want their third album to be loved or hated, because it could ruin the fate of the fourth album which is currently in progress.

Bassist ROBERT TURNER says, "You can't win. If Howl is successful everyone will want us to make it again.

"If it fails, everyone will think will think we followed it with a rock record to make people like us again.

"The only way we can win is of this album does averagely.