The Austin-based movie 'Song To Song' is more authentic than you realise.

It's always exciting when a film brings a real musical flavour into the mix and the effort filmmaker Terrence Malick has gone through to effect that on his latest project 'Song To Song' is singular. Even the people in Rooney Mara's band are real rock stars.

Rooney Mara plays with Black Lips in 'Song To Song' 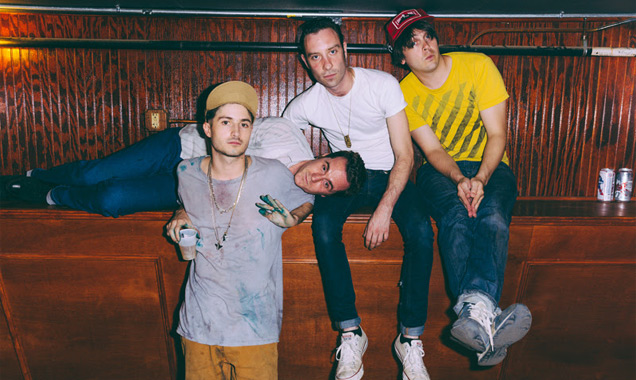 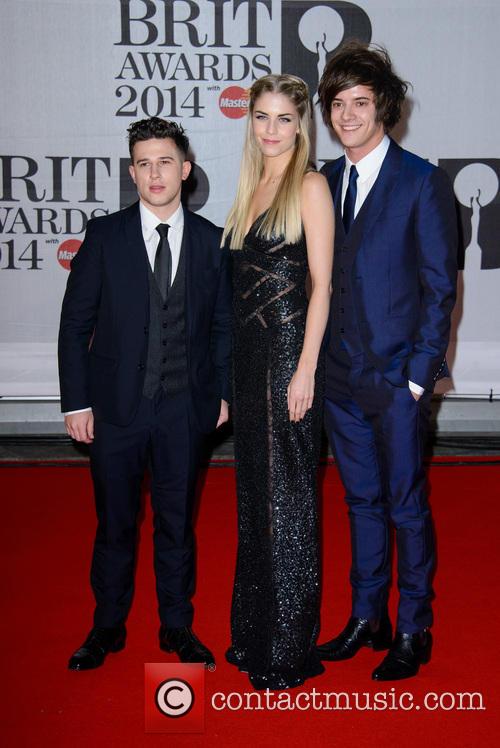 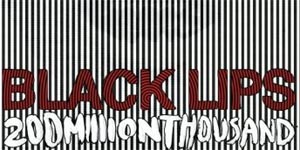 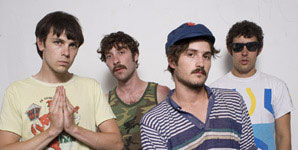 By Colin Burrill in Music Reviews on 16 October 2007 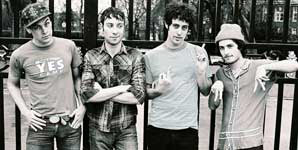