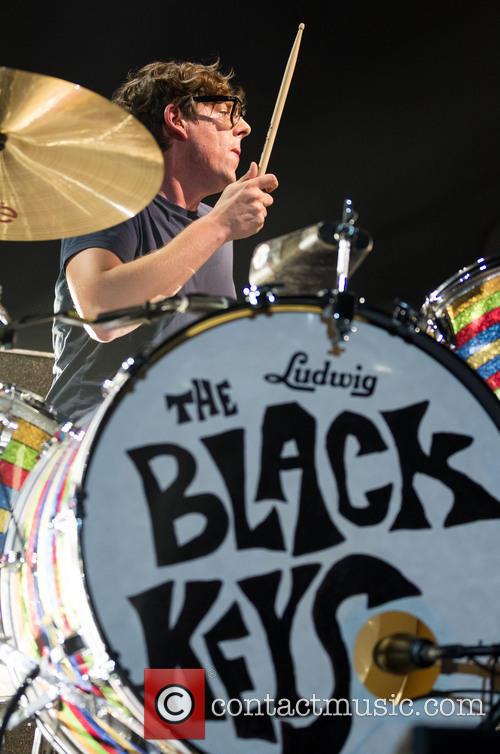 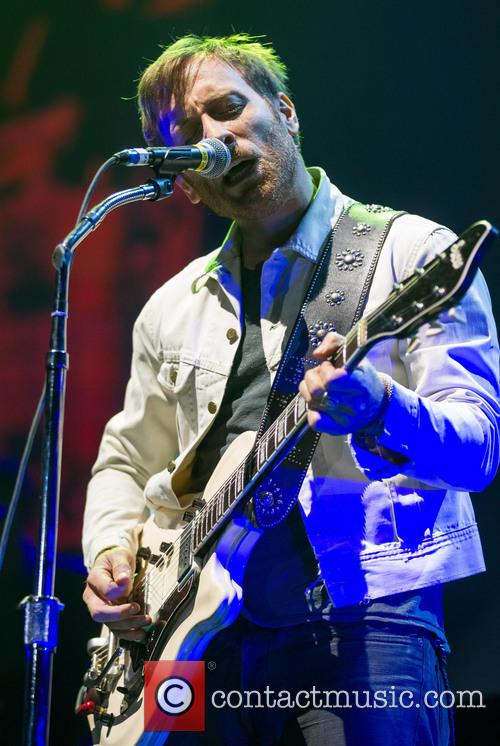 The Black Keys' Dan Auerbach rocks out in Portugal

Core members Dan Auerbach and Patrick Carney stuck to what they knew, stoically powering through a career spanning set that still bit like a viper, the group only sometimes embellished by additional live touring musicians. Back when they came out at the beginning of the 2000s they were compared frequently to The White Stripes, but since that duo split up, there's only been one big dog in town when it comes to incisive blues rock, and that's The Black Keys. 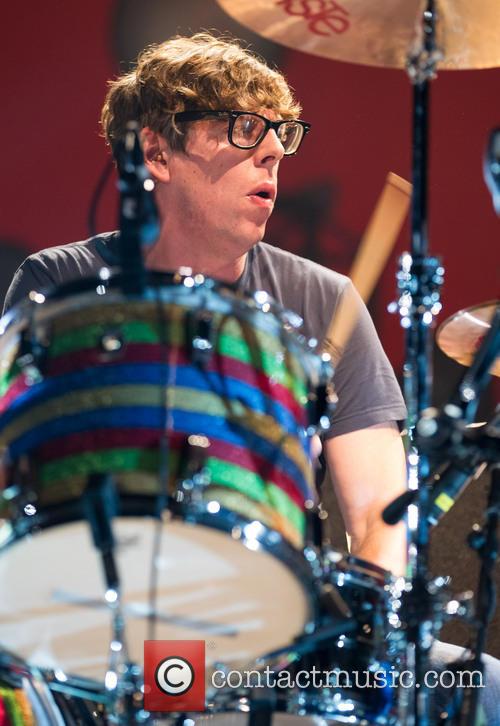 Patrick Carney drumming for The Black Keys in Portugal 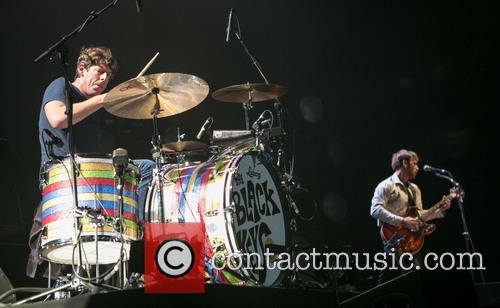 The Black Keys have had a busy 2012 as they capitalise on the success of last year's number two US album charting LP El Camino, and they're far from done yet. The group have a handful of dates left in main land Europe before calling in for six dates in the UK, including two at the O2 Arena in London; they finish the year with two shows at the Hard Rock Cafe in Las Vegas on December 30 and 31. 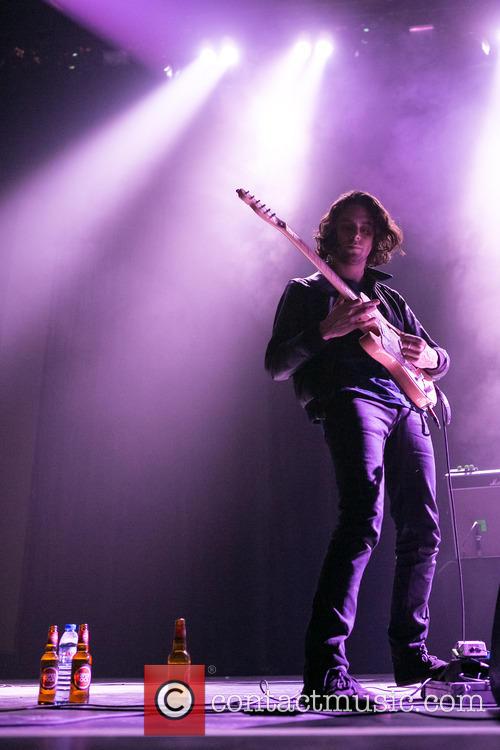 The Maccabees have been The Black Keys tour support throughout Europe, they'll be looking forward to their homecoming shows kicking off next month

Read our review of The Black Keys El Camino