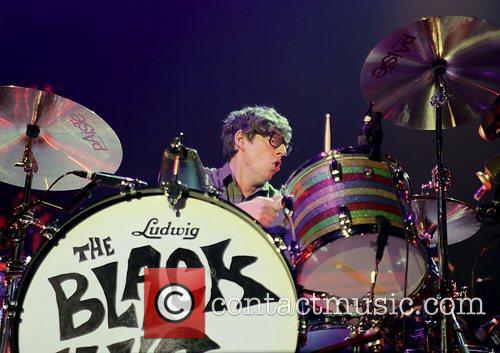 The Black Keys Rub Bieber Up The Wrong Way, Katy Perry 'Hangs Out' At The Grammys And Steve Martin Becomes A Dad At 67

Bieber Rattles The Keys! In perhaps the most bizarre celebrity feud of recent times, Patrick Carney of award-winning group The Black Keys has rubbed Justin Bieber up the wrong way. Asked about the possible reasons for Bieber's Grammys snub, Carney suggested the 18-year-old is rich, so doesn't need prestigious awards. Bieber's response? "The black keys drummer should be slapped around haha."

Don't Wake Me Up: Chris Brown looked rather bored at the Grammy Awards on Sunday. The R&B star was slouched so deep in his chair after Frank Ocean's win that he could have been asleep! Furthermore, he refused to rise for the Odd Future man's standing ovation.

Baby Baldwin! Great news this week for Alec Baldwin and his wife Hilaria, who announced they are expecting their first child together. It'll be the second child for 30 Rock star Alec, who is the father to daughter Ireland from his marriage to Hollywood actress Kim Basinger.

Parenthood: The Hollywood old-guard are certainly keeping up with their younger contemporaries, that's for sure. On the same day that Baldwin announced his baby news, it emerged that 67-year-old comedy legend Steve Martin has become a father for the first time! 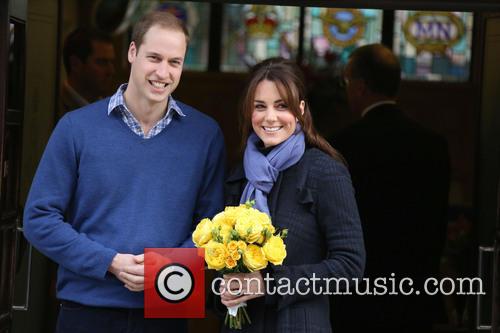 Here We Go Again! The British Royal Family has slammed an Italian gossip magazine for publishing bikini photographs of the Duchess of Cambridge, Kate Middleton. The images were taken while the Duchess was walking on the beach on the private island of Mustique during a recent holiday.

Get Well Soon, Gaga: Unfortunate news for Lady Gaga fans this week - specifically Gaga fans who had tickets for her forthcoming shows in Chicago, Detroit, Hamilton and Ontario, which have been cancelled. Gaga is suffering from an excruciating back injury.

Underwood Swift Feud? Another intriguing story coming out of the Grammys was that Carrie Underwood was feuding with Taylor Swift, the latter of whom allegedly asked not to be sat close to her country rival in the Staples Center? Underwood denied any bad blood during an interview with Gayle King, but Taylor? She's saying silent. 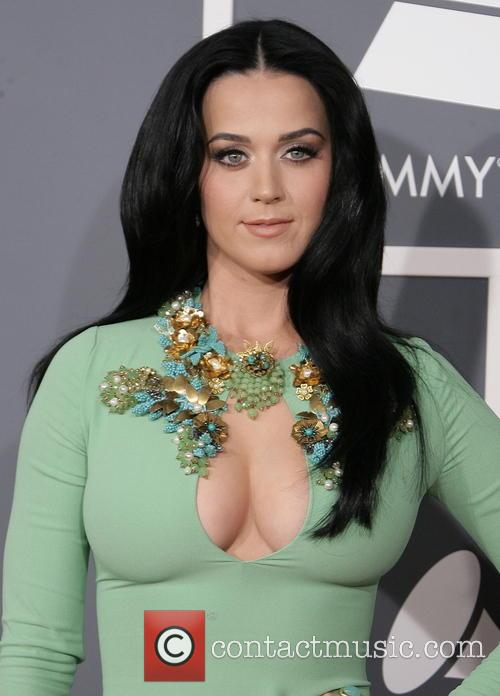 Dress Code? What Dress Code? Numerous celebrities chose to ignore the Grammy's stringent dress code memo on Sunday, though none more so than Katy Perry, whose Gucci dress left very little to the imagination!

Up, Up, and Away! Kate Upton established herself as one of the biggest models in the world this week, after being unveiled as this year's cover star for the Sports Illustrated Swimsuit edition (for the second year running). Instead of sending Upton off to an exotic location, as is customary for the annual shoot, Sports Illustrated shot Kate in Antarctica!

Video of the Week: This week's hottest footage comes from Venice Beach, Los Angeles, where Beyonce, Jay-Z and baby Blue Ivy made a rare family appearance. The gang had been eating at the swanky Gjelina Restaurant on Abbot Kinney - check it out!