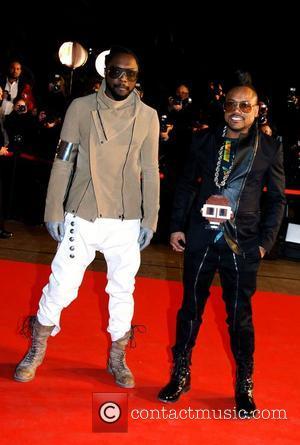 WILL.I.AM, the 35-year-old American rapper and frontman of the hip-hop band THE Black Eyed Peas, has been named as the new 'Director of Creative Innovation' at I.T giant 'Intel', reports Reuters. The Grammy Award winner will be involved in a 'hands-on' creative partnership and has signed a multi-year contract.
The singer, real name William James Adams Jr, will assist with the development of Intel's devices including smartphones, tablets and laptops and he was unveiled as a new member of the team at the company's sales conference yesterday (25th January 2011). According to DEBORAH CONRAD, Intel's Head of Marketing, the acquisition of the rapper will help gain the attention of the younger generation by incorporating both entertainment and technology. A similar tactic has been used by technology firm 'Monster', who recruited Dr Dre to develop their new line of headphones.
Intel is currently recognised as the world's largest chipmaker and their chips run in more than 80 per cent of all personal computers on the market. The company's revenue for 2010 was said to have eclipsed $43 billion. WILL.I.AM and THE BLACK EYED PEAS have sold more than 29 million albums worldwide.