After a number of months of speculation as to her future, Black Eyed Peas’ leader Will.i.am has confirmed that Fergie has indeed quit the group in order to focus on her solo career.

Fergie – real name Stacy Ferguson – joined the Black Eyed Peas back in 2002 for their breakthrough album Elephunk, in time for their worldwide hit ‘Where Is The Love?’. However, in a new interview with UAE entertainment publication Ahlan! this week, the 42 year old rapper will.i.am confirmed that they had parted ways.

“Since the beginning of Black Eyed Peas, we've always had amazing vocalists that appeared on the mic with us. People like Macy Gray, Esthero, Debi Nova, Fergie. On Elephunk, there were several females that appeared on that album,” the singer, a judge on ITV’s ‘The Voice’, said. 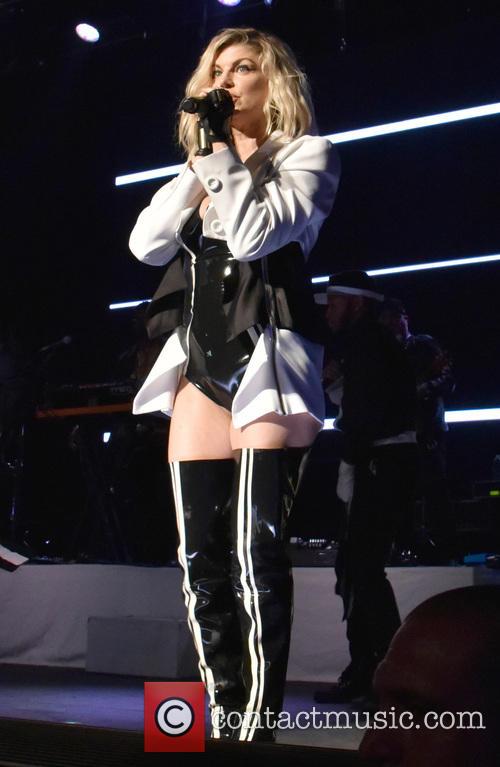 However, he said that he hoped the Black Eyed Peas would continue to work with other female stars, in what he described as the group’s ‘featured female’ role.

“Obviously Fergie was the featured female, but on songs like 'Let's Get it Started,' it's Noelle [Scaggs], and then Fergie, songs like 'Latin Girls,' it's Debi Nova, and 'Request Line,' it's Macy Gray. We'll always work with good females.”

The split has been amicable, with Fergie, who has a three year old son Axl with husband Josh Duhamel, electing to focus on her own music in the future, with second solo album Double Dutchess due later this year, 11 years after her first.

“She’s working on her solo project at the moment, we’re on this brand new experience [new album Masters of the Sun], celebrating 20 years of Black Eyed Peas putting out music. We worked on a bunch of songs on her solo record, we’re proud that she has her label.”

The group, presumably without Fergie, is set to perform at the upcoming One Love Manchester fundraiser on Sunday evening (June 4th).