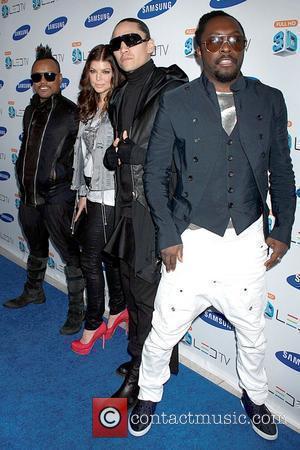 Black Eyed Peas star will.i.am has revealed he achieved the near-impossible - he brought pop superstar rivals Michael Jackson and Prince together backstage at a show in Las Vegas.
Details of the 2008 summit meeting have remained top secret - until now.
In the upcoming issue of Rolling Stone, the I Gotta Feeling hitmaker admits he arranged for his pals to meet up in the hope they could finally put a misunderstanding at a 1983 James Brown concert behind them.
The singer/songwriter explains Prince was performing in Sin City and asked will.i.am to join him onstage. The Black Eyed Peas star jumped at the chance and asked if he could bring his friend Michael.
will.i.am recalls, "I told Quincy (Jones), and he was like, 'I can't believe you got Mike to go there'.
"Prince and Michael Jackson? Come on, dude. That's connecting worlds."