She was seen getting into an altercation with another woman while out with her children.

After Blac Chyna was seen getting involved in a violent altercation in front of her young daughter at an amusement park in California over the weekend, it has been revealed what caused the former stripper to lose her temper and attempt to launch a pink stroller across the park. 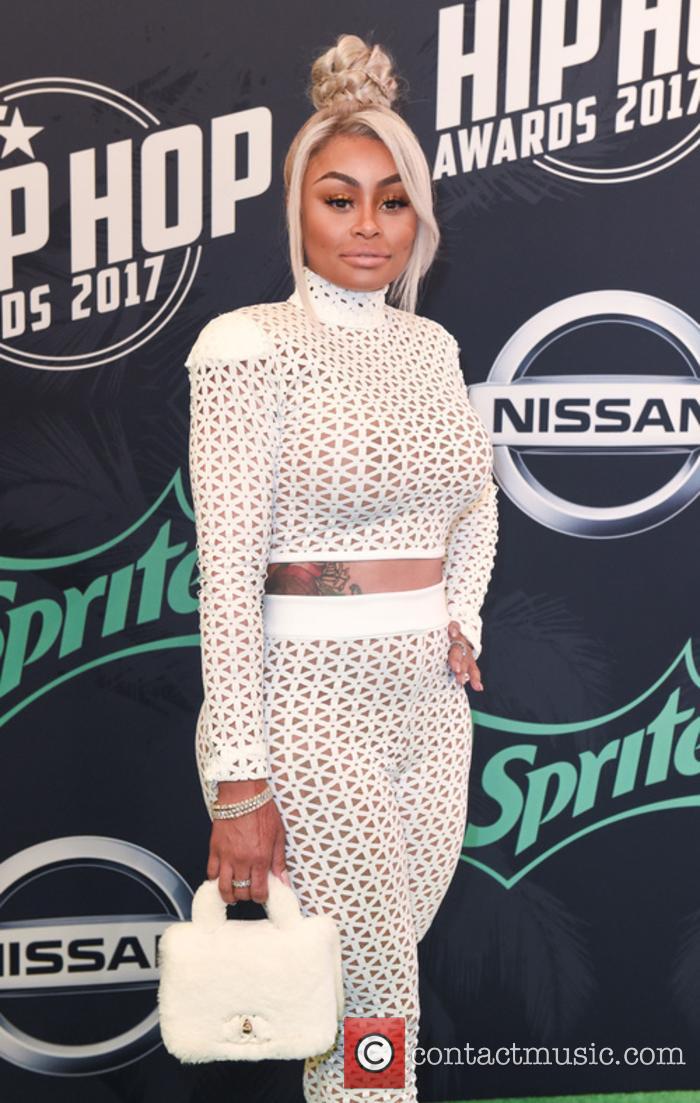 The 29-year-old was caught on camera by delighted onlookers at Six Flags Magic Mountain outside LA raging at an unknown woman while her entourage did everything within their power to prevent a fight from breaking out.

She was seen taking off her jacket before seizing a pink push car stroller (which was obviously sans Dream) and attempting to swing it in the direction of the offending woman - at least twice. Meanwhile, according to TMZ, a friend of hers was also seen in a fist fight with another woman after getting pushed.

It seems the cause of the fight was down to one of the women physically touching 16-month-old Dream, her daughter with ex-fiance Rob Kardashian, though TMZ sources say it was actually instigated by someone calling Blac Chyna a 'hood rat'. Both Dream and her 5-year-old son King were moved well away from the situation by a nanny.

'Being famous is hard enough dealing with scrutiny but when someone feels comfortable to come and touch your child it's a whole other story', she said in a statement. 'I do not condone violence nor am I a violent person but shout out to all of the amazing mothers out there that will protect their children at all cost.'

Be that as it may, the incident has caused some concern for Dream's aunts, according to People. 'She is just drama all the time', a source said. 'The family's just relieved Rob isn't involved with her anymore. [Their] biggest concern is that Dream is safe.'