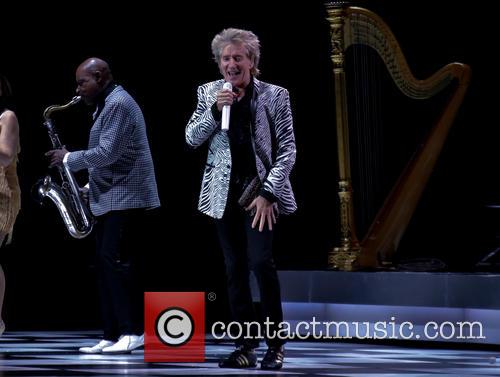 Shots of American rapper Nicki Minaj as she gave a live performance on the European leg of her 'The Pinkprint Tour' at Barclaycard Arena in Birmingham, United Kingdom - Friday 3rd April 2015 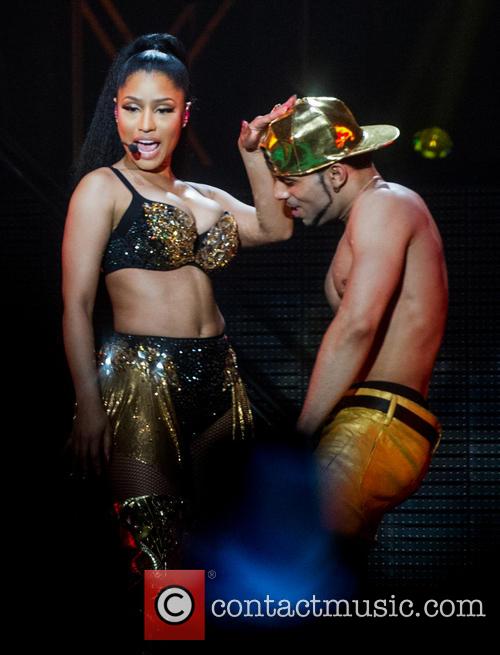 By Stephen Caswell in Music / Festivals on 27 January 2015

Queen and Adam Lambert have been on their world tour since June 2014, and after trotting the globe, the band are coming to the end of the European leg.

Queen are by far one of the most recognisable and celebrated bands of all time. Yet, after the tragic passing of lead singer Freddie Mercury, the two remaining members of band (Brian May and Roger Taylor) teamed up with American Idol season eight runner-up Adam Lambert in 2011. But wait, there's more! Queen + Adam Lambert are currently part way through a world tour that they began back in June 2014. 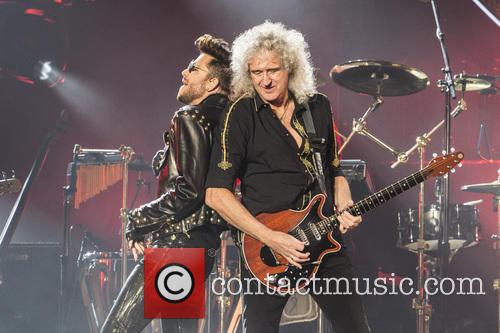 Adam Lambert and Brian May perform at the Barclaycard Arena as part of Queen + Adam Lambert's 2015 European tour.

The band will be heading off for a European tour on 29th January, and making the rounds at Cologne's Lanxess Arena, Amsterdam's Ziggo Dome, Vienna's Stadhalle, Munich's Olympiahalle, Belin and Hamburg's O2s, Frankfurt's Festhalle, Brussels' Palais 12, Milan's Forum, Stuttgart's Schleyerhalle, Herning's Jyske Bank Boxen, Prague's O2, Zurich's Hallenstadion and Krakow's Arena. Then the group are heading back to the UK in late February to perform at the Wembley SSE Arena, the Liverpool Echo Arena, before finishing off at the Sheffield Motorpoint Arena on 27th February, and have just finished a show at the Barclaycard Arena in Birmingham.