Birdy Has 'a Thing' For Lint Rollers

Birdy has ''a thing'' for lint rollers, and she can often be seen brushing the fluff from her clothes with the item before she takes to the stage.

Birdy has ''a thing'' for lint rollers.

The 21-year-old singer - whose real name is Jasmine Lucilla Elizabeth Jennifer van den Bogaerde - has revealed her and her band are obsessed with the product that removes fluff from clothes, and she will often be seen frantically brushing her clothes before she goes on stage.

Speaking to the Metro newspaper, she said: ''The entire band has a thing for clothes brushes and lint removers, so if there's one of those in the room, it doesn't stand a chance. You'll see us all brushing our outfits with lint rollers before we go on stage.2

Continue reading: Birdy Has 'a Thing' For Lint Rollers 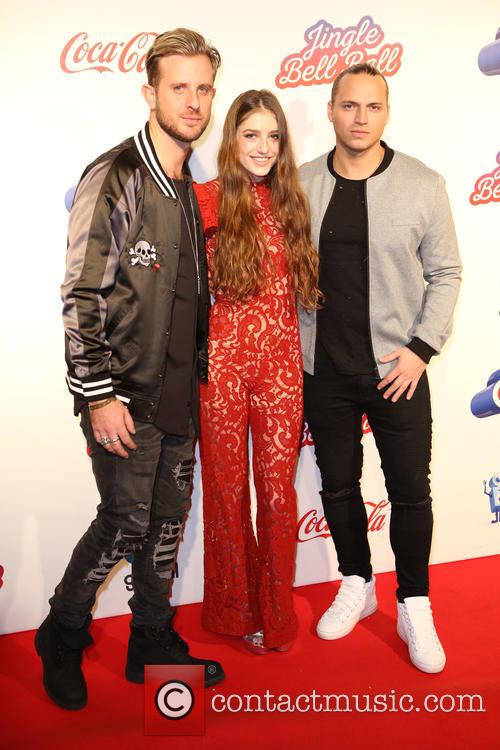 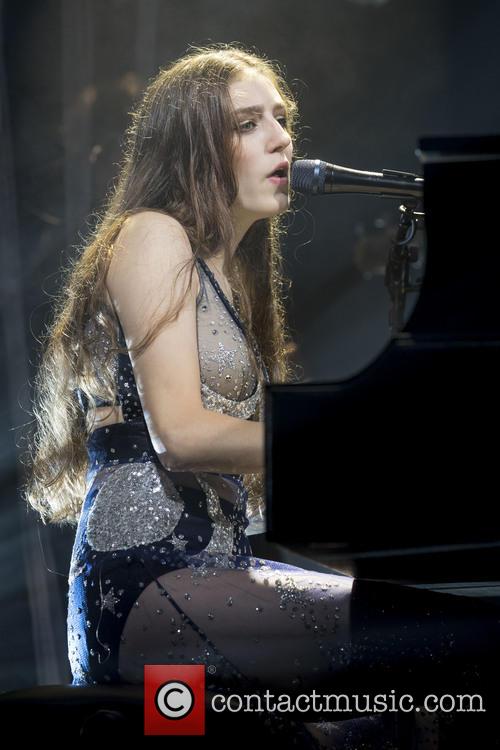 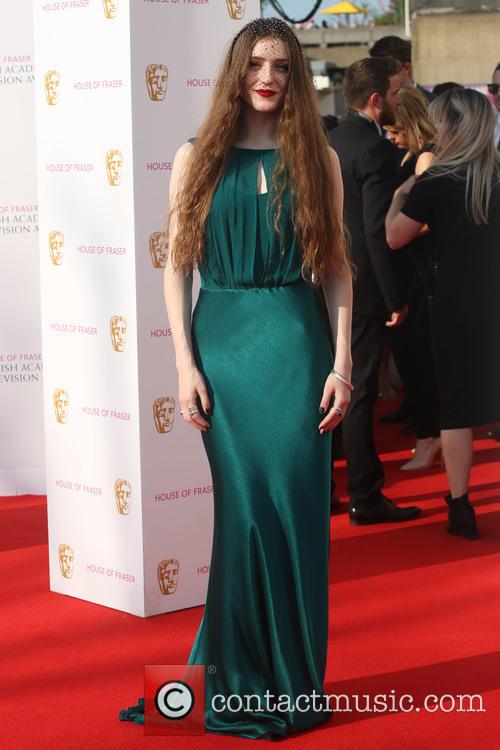 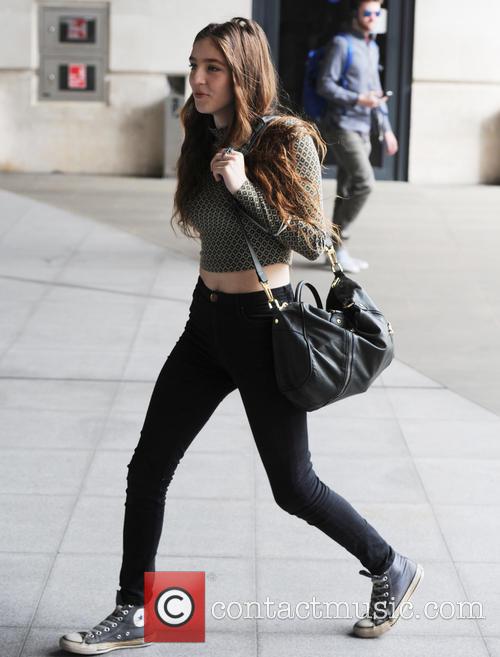 By Alice Barker in Music Reviews on 16 December 2013

Listening to this album, it's hard to believe that this has come from a 17-year-old, and it's even harder to believe that at this tender age this is Birdy's second album!  The follow up to this singer/songwriter's self-titled debut album is proof of the outstanding career this young musician has in front of her. 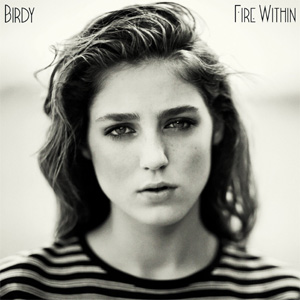 'Fire Within' opens beautifully with hit single 'Wings', the stand-out track of the record that sets the tone perfectly for the rest of the album. There are few more upbeat numbers, such as 'Light Me Up' and 'Maybe', but they are still in keeping with the theme of the record. They remind me somewhat of Bridget Jones; you wouldn't be out of place dancing around your bedroom belting out these powerful and uplifting tracks. Given Birdy's fabulous voice, you hope that it can be shown off throughout the record; it's certainly proven that she has an incredible talent particularly in 'Standing In The Way Of The Light' and 'Strange Birds' where her voice rather than anything else is at the forefront of the song, something that wouldn't go amiss on other tracks on the album.

However, 'All You Never Say' and 'No Angel' really show Birdy's ability and maturity as a songwriter.  These melancholic ballads really sum up the album; they are love songs but without being boring and repetitive like so many ballads tend to be and you'll want to listen over and over again. When listening to this album, it's important that you take time to listen to the album as a whole in track order to really find the meaning of the record. The lyrics are wonderful and honest; 'Heart of Gold' a piano-led track with soothing yet vulnerable lyrics along with 'All About You' where the keys are replaced with strings that will move you and ensure you're entrapped in the song.

Jasmine van den Bogaerde more commonly known as her stage name Birdy, rose to fame via the 2008 national, Open Mic competition, beating 10,000 competitors to win the under 18's and Grand Prize category. Her debut album was released in November 2011 and consisted mainly of covers including her successful rendition of Bon Iver's Skinny Love which topped the charts in Netherlands.

Birdy aims to expand her musical content with her new album, Fire Within (due for release the 23rd September) consisting of original content wrote and co-wrote by Birdy who has recently collaborated with Ben from Mumford and Sons which will be featured on Fire Within.

Birdy talks to us about her new album, working in the studio and provides advice for any other young artists trying to break into the industry. 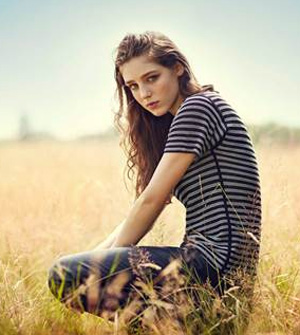 By Dom Gourlay in Music Reviews on 06 December 2011

As I sit here writing, that insufferable John Lewis Christmas advert plays in the background, instantly recognisable by the anodyne cover of Morrissey and Johnny Marr's 'Please Please Please Let Me Get What I Want' that accompanies it. Sang in that self-pitying, almost mumbling vocal style that's fast becoming known as "Doing a Goulding", Slow Moving Millie's excruciating and soon-to-be massive selling version of The Smiths classic epitomises what seems to be the latest major label phenomenon; the credible cover.