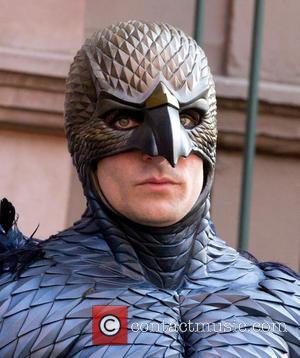 Rap icons Birdman and Ronald 'slim' Williams will be honoured with the Icon Award at the Broadcast Music, Inc. R&B/Hip-Hop Awards next month (Aug13) in New York City.

The Cash Money Records founders will be saluted for their "unique and indelible influence on generations of music makers".

A statement from Birdman, real name Bryan Williams, reads, "It's absolutely incredible to be honoured in this fashion. Cash Money Records is a family first and foremost, and we share this achievement with our entire team and roster. It's because of the immensely talented artists we're blessed to work with that we're in this position, and I want to thank them.

"They deserve this as much as we do. We also want to thank Bmi and everybody who's ever believed in this dream that my brother and I first had over 20 years ago. We're going to keep everything going even stronger for the next 20."

Cash Money Records was founded as an independent music label in 1991 and has grown to become one of the biggest in the industry with artists including Lil Wayne on the roster. Williams also recently added Paris Hilton, who is working on her sophomore album.

Previous recipients of the R&B/Hip-Hop Icon Award include Mariah Carey, the Jacksons and Snoop Dogg.