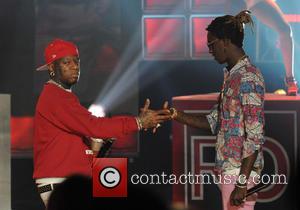 Birdman, Whiplash, Unbroken and Boyhood have been named among the American Film Institute's movies of the year.

A jury of AFI members, scholars, artists and critics has selected 11 films for the organisation's end-of-year hit list.

The other films on the list are: American Sniper, Foxcatcher, The Imitation Game, Interstellar, Into the Woods, Nightcrawler and Selma.

The Afi list often mirrors the Academy Awards Best Picture nominations, which will be announced on 15 January (15).

The Afi officials also selected 10 Tv shows for its top 2014 picks. These included Mad Men, Game of Thrones, The Americans and Orange Is the New Black.

New additions to this year's list include Fargo, How to Get Away with Murder, Jane the Virgin, The Knick and Transparent.