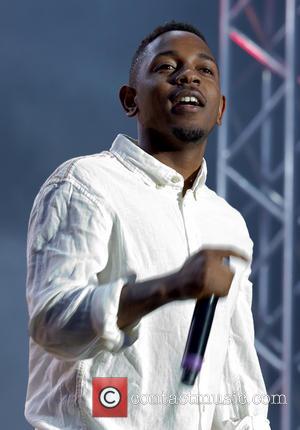 Rizzle Kicks brought some unbelievable energy to the building on September 5th alongside a foot-shufflin' 7-piece band, while the Arctic Monkeys celebrated the release of their new album 'AM' on September 9th with an equally spectacular set.

Still to come tonight (September 11th) is a rock-out with Kings Of Leon and Jimmy Eat World, while tomorrow will be a day of angelic crooning with Elton John who is supported by Tom Odell.

Rising rap star Kendrick Lamar will no doubt give us a thrilling ride on September 19th, showing us exactly the reason why Kanye West has selected him to tour alongside him.

Primal Scream, who recently released their first album in five years 'More Light' to highly positive critical reception, will hit the stage on September 20th, but you'll be utterly spoiled on September 21st as Haim, Gabrielle Aplin, Bipolar Sunshine and Dan Croll all get ready to give you one hell of a night.

Rounding off possibly the UK's longest festival is a group of very colourful female chart sensations: Katy Perry, Iggy Azalia and Icona Pop - who will no doubt throw out the likes of 'Roar', 'Bounce' and 'I Love It' respectively. 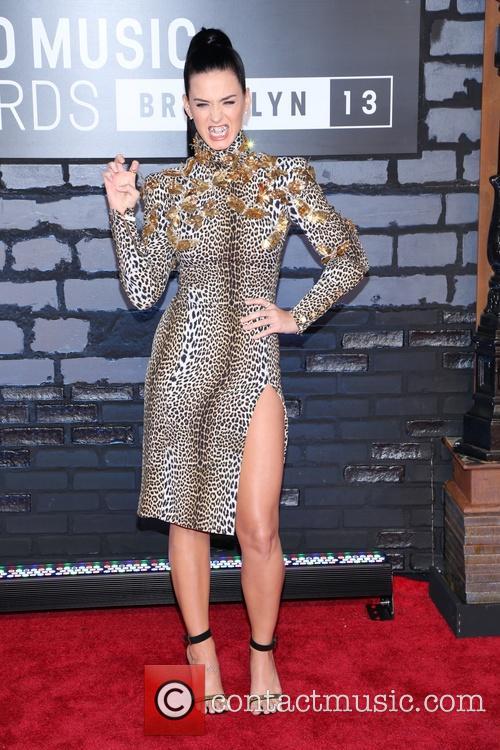 Katy Perry Is Still To Play The iTunes Festival 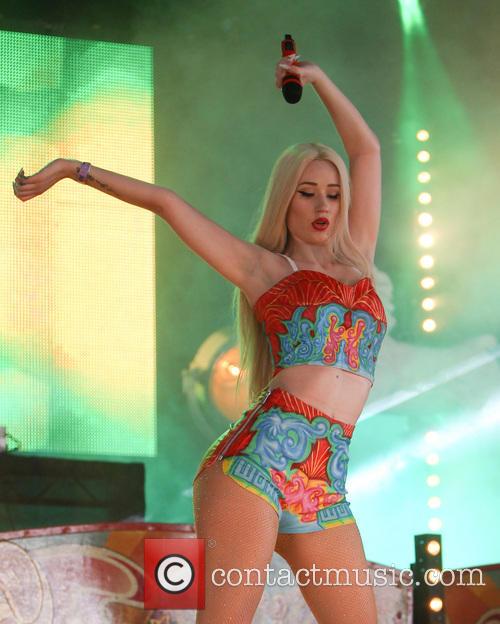 Iggy Azalea Performing At The Olympic Park in Statford