Take a look at Billy Zane's 'Funny or Die skit in which he feigns confusion as to the frequent, yet misspelled, references to his name online.

Billy Zane poked fun at One Direction fans whilst appearing in a skit for Funny or Die. The Titanic actor feigned surprise at the amount of tweets which seemingly referred to him, expressing some displeasure at the misspelling of 'Zane'. The tweets were, of course, about the departure of Zayn Malik from One Direction but, taken out of context, the over reaction of 1D's fans is even more amusing. 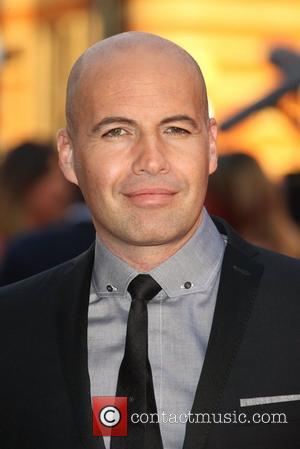 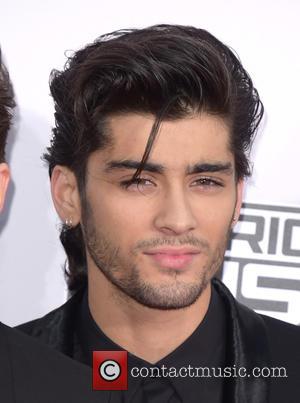 Zane or Zayn? Billy Zane (L) jokes about Zayn Malik's (R) departure from One Direction in his Funny or Die sketch.

22-year-old Malik announced he would be leaving One Direction on Wednesday (26th March). One Direction fans have been inconsolable and a number of hashtags have been trending on Twitter for days. These hashtags include, as Zane read out in a perfectly deadpan manner, #ZaynWeNeedYou, #WeSupportZayn and #AlwaysInOurHeartsZayn.

"I woke up to a real spike in my awareness in my Internet heat. I had no idea all my fans were hysterical 14-year-old girls," Zane said in the video.

Zane recognised there was a significant difference in spelling between his name and the hashtags, blaming this generation's lack of ability to spell on the discrepancy.  "Your generation has a lot of great qualities but attention to detail is not one of them," Zane said.

Zane managed to keep a straight face throughout the entire sketch and concluded by thanking his fans for their well wishes, using the lyrics of One Direction.

"I just want to say to my adoring and mysteriously heartbroken fans: You light up my world, like nobody else. You don't know you're beautiful and that's what makes you beautiful," Zane concluded. 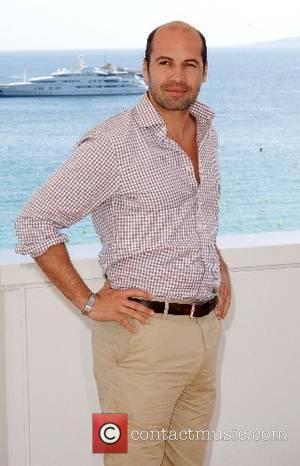