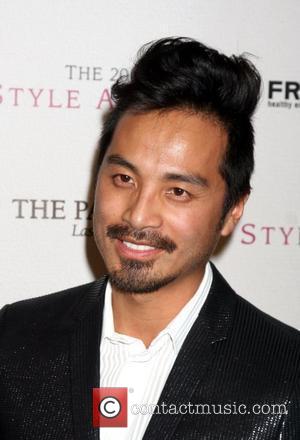 'Judith Crist dies at 90' is a headline that most movie directors will probably read with a wry smile and a respectful sigh of relief. According to New York Times, the renowned film critic and regular contributor to the 'Today' show passed away yesterday (August 7, 2012) at her Manhattan home. Her son Steven confirmed the death to the media. Crist was known for many things throughout her career - one of her greatest achievements was to become the first female to become a full-time critic at a major US newspaper - but most overwhelmingly she built a reputation as one of the most bullish and "most hated" film critics around.

Judith Crist started life as a critic with an 18 years stint at the New York Herald, where she worked as a reporter, a feature writer and a drama and arts critic. It was in the 1960s, though, that she really came into her own and was able to work on her true passion; movies. She built her reputation as a ruthless reviewer right from the start of her career. The director Billy Wilder once said that asking Judith along to review your movie was akin to "asking the Boston Strangler for a neck massage." Another director, Otto Preminger simply referred to her as 'Judas Crist.'

Her written word has often touched a nerve in the movie industry. A review that she wrote of 'Spencer Mountain' contained the opinion "that for sheer prurience and perverted morality disguised as piety (the movie) makes the nudie shows at the Rialto look like Walt Disney productions." Her caustic views led Warner Bros to send her a telegram, telling her that she was barred from their screenings in future. If nothing else, she will be remembered for having the courage of her convictions.