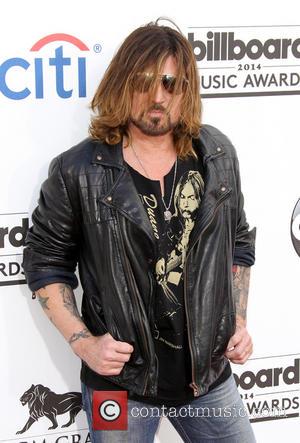 Plummer initially wrote the song about his ongoing battle with Post-Traumatic Stress Disorder after serving three combat deployments in Iraq.

He contacted Sorum through a mutual friend and a new supergroup was created.

Cyrus explains, "When Matt sent me the song and told me about the project, it was clear to see, hear and feel the potential for healing the mind and spirit that only music can bring. Mark Plummer is a talented artist, who also happens to be an American hero. He’s lived the words of his message and that realism translates and can help many other veterans suffering from Ptsd."

Proceeds from the sale of Do What I Do downloads will benefit charity.