This is not a good year for music.

The musical legend death toll of 2016 continues to rise dramatically with the latest tragedy circling the death of 81-year-old Grammy winner Billy Paul; a Philly-born soul crooner best known for his stellar international hit 'Me And Mrs Jones'. His passing was announced by his manager today. 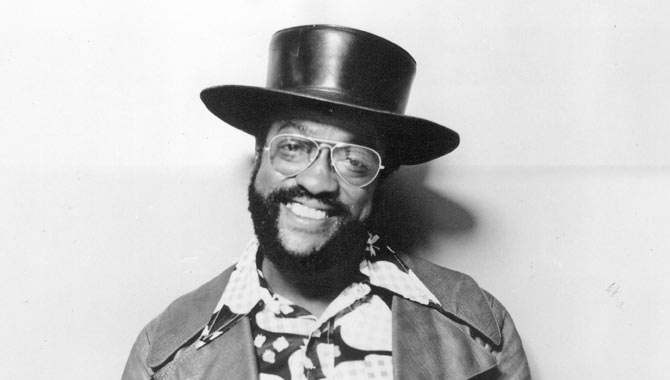 Billy Paul (born Paul Williams) passed away yesterday morning (April 24th 2016) at his home in Blackwood, New Jersey following a very short battle with pancreatic cancer. Paul was only recently diagnosed with the illness and died just after spending a week at Temple University Hospital. Manager Beverly Gay announced the sad news and a full statement was also released on the singer's website.