A pop singer, an Oscar-winning actress and an esteemed jazz composer to be recipients of one of the country's top cultural awards.

This year's Kennedy Center honorees include Singer/ songwriter Billy Joel, pianist and composer Herbie Hancock, musician Carlos Santana, and actress Shirley Maclaine, and opera soprano Martina Arroyo: all who will be honored in a fabulous ceremony at the John F. Kennedy Center on the 8th December this year. 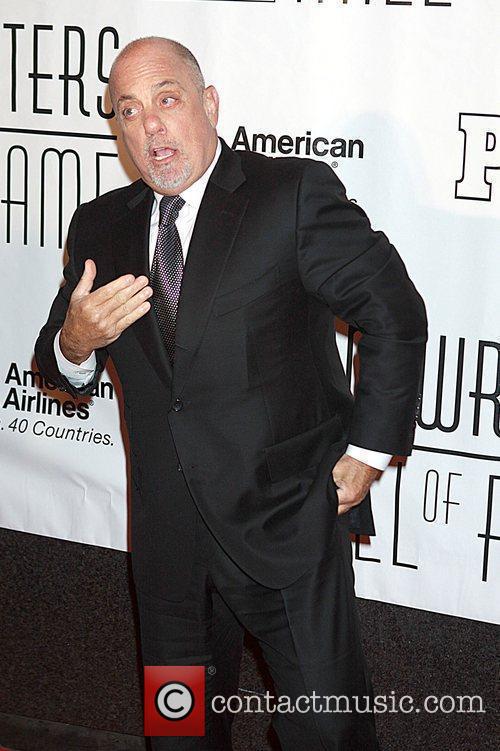 Billy Joel To Be Honored By The Kennedy Center This Year.

Founded in 1978, the Kennedy Center Honors was created to recognise the lifetime achievements of performing artists who play a part in American culture, celebrated at a decadent Washington D.C. event attended by the country's top authorities. The Kennedy Center Honors recipients are selected by a committee from the fields of music, dance, theatre, opera, film, and television. Previous honors have been bestowed upon the likes of Aretha Franklin, Barbra Streisand, Sir Paul MacCartney, Meryl Streep, Luciano Pavarotti. 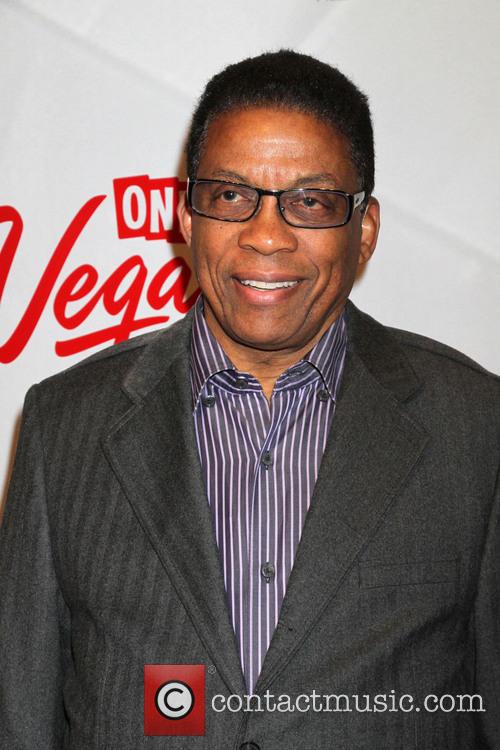 Herbie Hancock's Lifetime Of Achievement Will Be Celebrated.

The weekend of festivities also includes dinner hosted by Secretary of State John Kerry with a pre-gala reception at the White House with President Obama and first lady Michelle Obama, reports Reuters. President Obama and his wife Michelle will receive the honorees at a White House event prior to the main ceremony so that more personal congratulations can be conveyed. 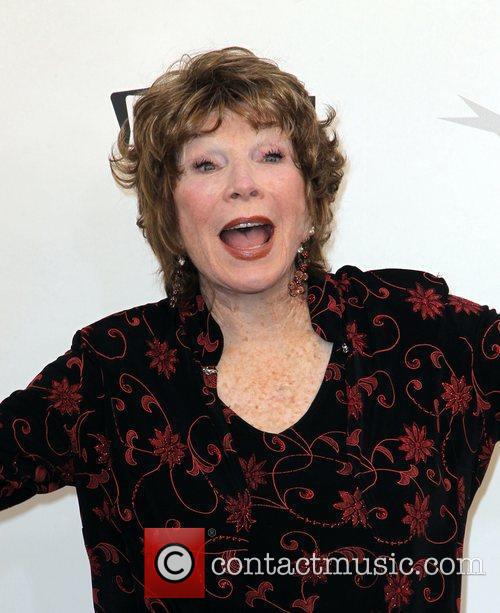 Shirley MacLaine Will Be A Recipient Of The Exclusive Honors.

Composer, singer and pianist Billy Joel became famous with the release of his 1973 hit, 'The Piano Man,' and has since become the third best-selling artist in the USA.

Shirley MacLaine won her Oscar in 1983 for her role in comedy Terms of Endearment and has since been nominated for four other Academy Awards. Notably, she also helped revolutionise the once-exploitative "star system" of Hollywood actor management. 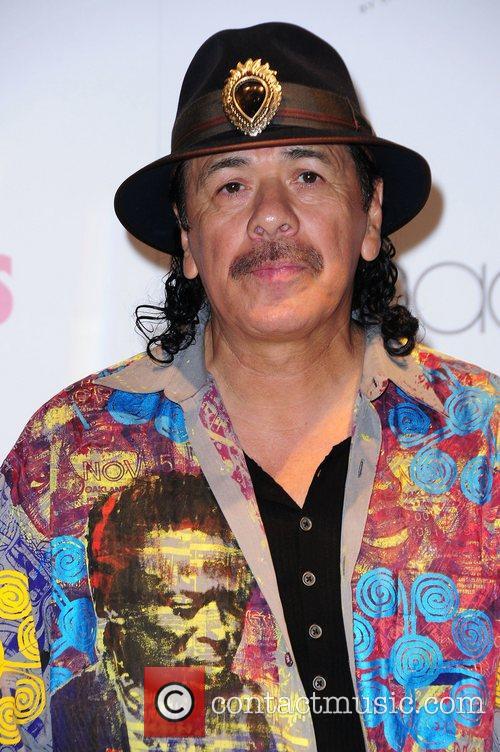 Carlos Santana Will Receive Recognition For His Impact On American Culture.

Herbie Hancock is considered to be one of the most innovative jazz pianists of all time, having pioneered the use of synthesisers in his compositions. 76 year-old Martina Arroyo had a major international opera career from the 1960s to the 1980s and was part of the first generation of black opera singers to achieve success.

Carlos Santana is known for his virtuoso guitar skills and became famous in the late 60s, early 70s for his band, Santana whose distinctive sound mixed traditional rock with Latin sounds and instruments, winning 10 Grammy awards and 3 Latin Grammy awards. 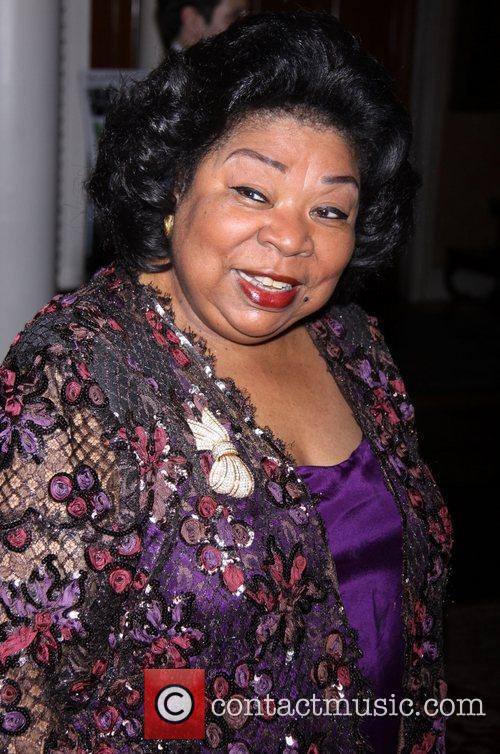 Martina Arroyo Will Be Amongst Those Congratulated Personally By The President & First Lady.

The main ceremony will be recorded and broadcast via CBS a few weeks after the event. The Kennedy Center gala will air on the 29th December at 9 p.m. ET/PT on CBS.