As candid as Joel was, there are some things better left unsaid, and undone, for that matter

When Billy Joel started talking about his rocky history with alcohol and his dabble with heroin, most thought that the interview had reached the rocky depths of the legendary musician’s inner soul. But it was his loose plans for a super group, including himself, Sting, Don Henly and “another guitarist”, that proved to be his scariest admission. 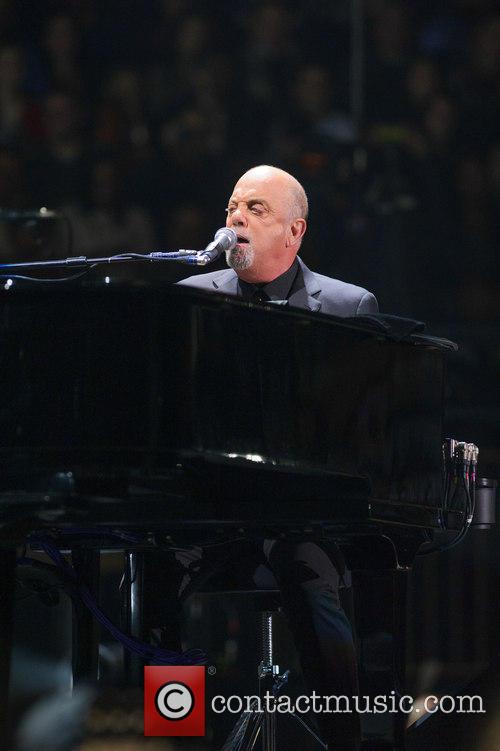 Opening up Monday in a two-hour interview in front of 100 fans in a New York City town hall setting, Joel took Stern and the lucky guests – lucky because they were obviously fans – on a journey through his song writing secrets, and the drug that would lead to the song “Scandinavian Skies” from 1982’s ‘The Nylon Curtain’. “It got me so high, I didn’t know how to deal with it,” he said of trying heroin. “It scared me.” (THR)

Scarier still: “I liked being in a band. Someday we might put together a silly super group,” said Joel on the possibility of a super group comprising the aformationed artists. No one needs a super group with Sting in it. Doesn’t need to happen. No way.

Elsewhere in the interview, Joel opened up on his religious past, explaining that he’s jewish, but attended church services growing up. “I grew up in a neighborhood of mostly Italian, Irish and Polish. Everybody went to mass…. My mom decided I would get religion when I was 11 and she took me to a Protestant church. Then I got baptized.” And asked if any of that bestowed an opinion on heaven or hell…  “I’m not going to say there is or isn’t, I just don’t believe there is.”