The iconic pop singer is expecting his first child with his current girlfriend Alexis Roderick.

At the age of 65, Billy Joel is getting ready to become a father again.

A representative for the ‘Piano Man’ singer confirmed to People magazine that he and his girlfriend Alexis Roderick are expecting their first child together this summer.

A separate unnamed source stated – also to People – that the baby is a girl. He already has one daughter, 29 year old Alexa Ray, from his previous marriage to supermodel Christie Brinkley. 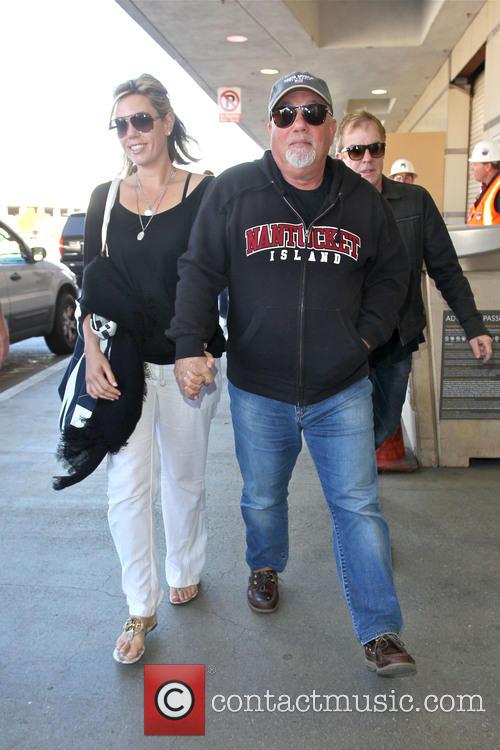 “Billy is thrilled to become a dad again,” the same source added.

The representative also stated that the couple have decided “to keep any further details of her pregnancy under wraps until their new addition makes an official debut.”

A second source told New York Daily News: “there are lots of family photos with Alexis and her growing belly,” also noting she has been “keeping a low profile” throughout her pregnancy.

Joel met 33 year old Alexis – a former executive at accountants Morgan Stanley and a part-time equestrian – back in 2009, soon after his divorce from his last wife Katie Lee.

The New York Daily News previously reported that the couple currently lives together in Oyster Bay, and were friends before their romance started. As of October last year, Joel has no plans to marry for a fourth time.

Billy Joel is one of the highest selling artists of all time, believed to have shifted more than 150 million albums around the world since the start of his career in the 1970s. He has amassed 33 American Top 40 hits, all of them self-penned, in a run that ran through to the 1990s.

Despite not released an album of original material since 1993’s River of Dreams, he remains as popular as ever, breaking his own record for consecutive sold-out shows at New York’s Madison Square Garden – 13 nights in a row.