Rumours that the CBS sitcom would be ending after the upcoming sixth season were confirmed by McCarthy and executive producer Chuck Lorre on Monday.

Melissa McCarthy has reacted with shock and sadness at the apparent news that her role as Molly Flynn in ‘Mike & Molly’ will be coming to an end at the end of its current season.

The 45 year old actress, also a star of Bridesmaids, Spy and Tammy and due to feature in the rebooted Ghostbusters, took to Twitter late on Monday (December 14th) seemingly to confirm that the CBS sitcom was being cancelled.

“I was shocked and heartbroken when @CBS canceled #MikeAndMolly. I would have shot this show for 50 more years. I'll miss my 2nd family,” she wrote. Fellow cast members Katy Mixon and Reno Wilson quickly re-tweeted her post. 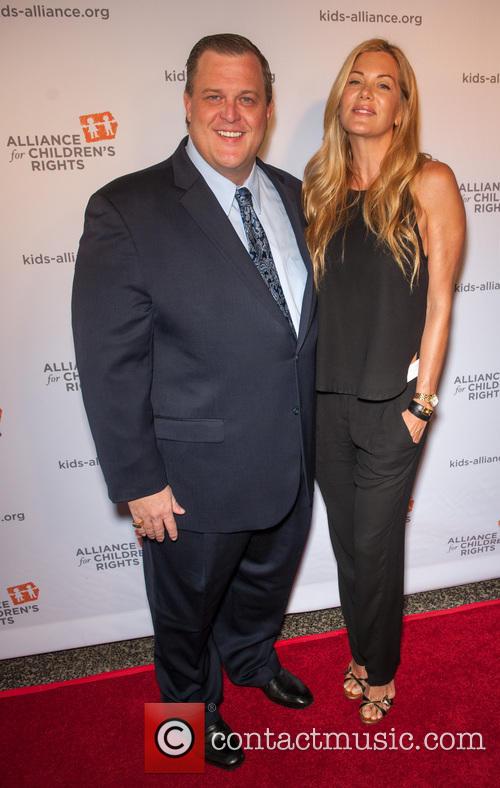 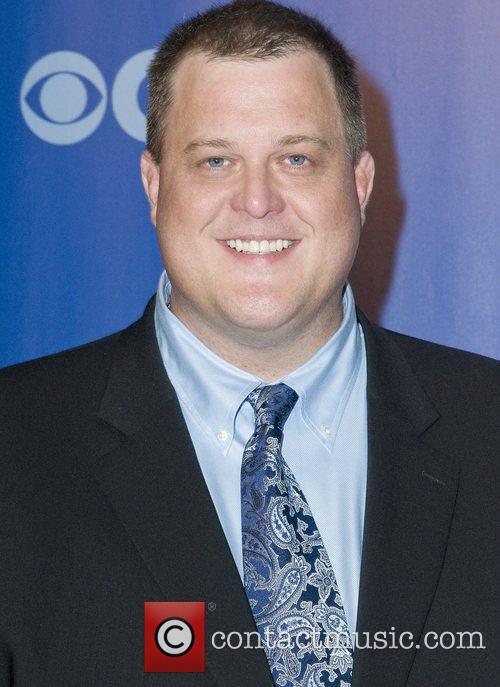